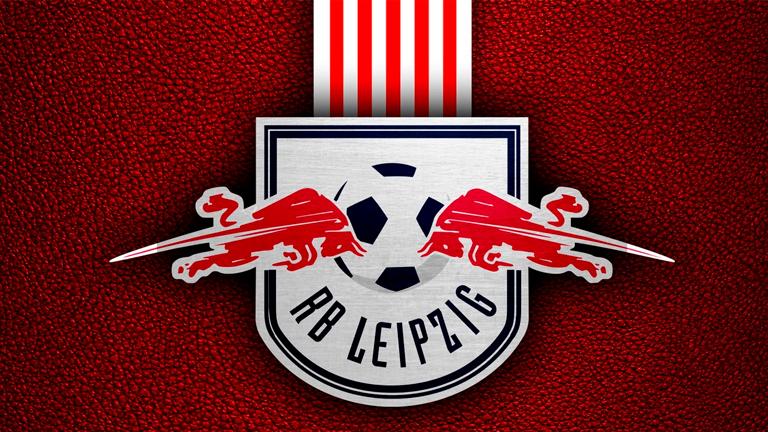 LISBON: RB Leipzig finally ran out of luck against Paris Saint-Germain but once the disappointment over the 3-0 defeat has disappeared a little they should be proud of the Champions League campaign that took them into the semifinals.

The eastern Germans surprised last year's runners-up Tottenham Hotspur and Atletico Madrid in the previous rounds but never really got into the game against star-studded PSG.

Their high-pressing game never happened and individual mistakes also cost them as they went out from goals by Marquinhos, Angel di Maria and Juan Bernat for an inspited PSG which also boasts superstars Neymar and Kylian Mbappe.

“Paris played very well. We made a few mistakes too many but we can be satisfied overall,” sports director Markus Kroesche told Sky TV.

“This is a development process and the team can learn from it. We saw we can perform at a high level and play our game. You gain a lot of experience.”

Founded just 11 years ago and backed by energy drinks makers Red Bull, Leipzig have risen to the top quickly, have played in the top flight Bundesliga since 2016 and have qualified for their third Champions League campaign in the upcoming season.

Whether they will get as close again to the final remains to be seen.

“We are competitors and would have liked to have taken the next step or even two. We must now get together again and tackle the next tasks. There is only a short break,” coach Julian Nagelsmann said as Leipzig open the 2020-21 season with a first round cup match at Nuremberg in just over three weeks time.

“I told the players to let the disappointment sink in.”

Goalkeeper Peter Gulacsi accepted the blame for Paris’ second which he effectively started with a bad pass but he also said it was clear very soon that another upset was difficult to achieve.

“We could feel immediately that they were better than Atletico. We are proud with the semifinal and disappointed to lose. We all wanted to be in final. Maybe in a few days we can be proud with what we have achieved,” Gulacsi said. – dpa