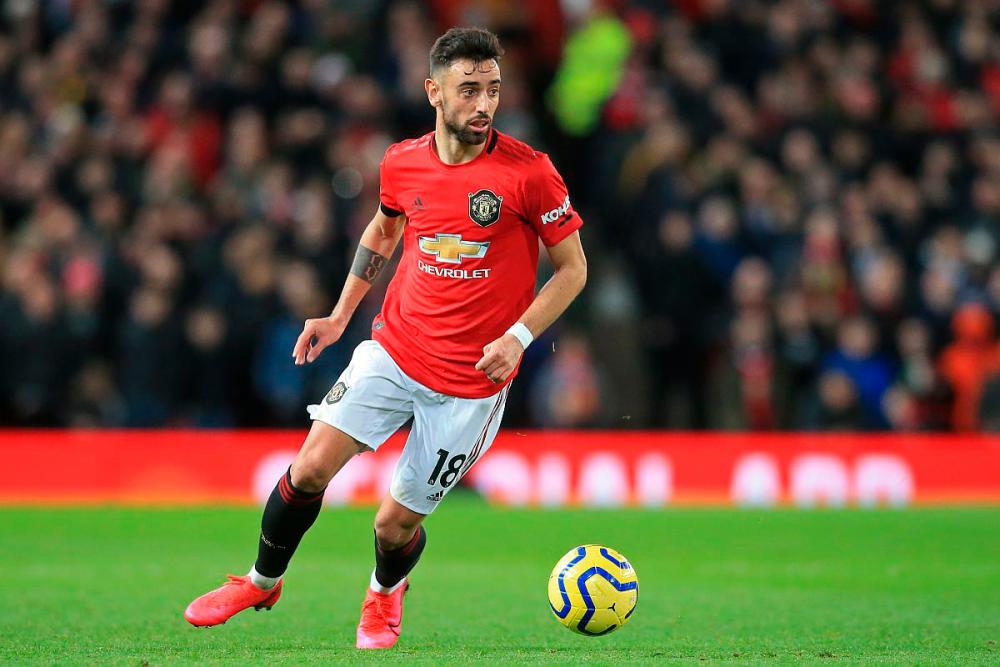 LONDON: Manchester United midfielder Bruno Fernandes (pix) said winning the Europa League would signal improvement at the Old Trafford side but success in Europe’s second-tier club competition should not be enough for them.

United have all but booked their place in the final of the competition they last won in 2017, having thrashed AS Roma 6-2 in the first leg of their semifinal tie at Old Trafford.

Speaking ahead of the return fixture later on Thursday, Fernandes said the team must view the tournament as a launch pad for long-term success.

“For us, it’s a signal of improvement if we win the Europa League, because last season we didn’t win anything. So, if we win a trophy this season it’s an improvement – but still not enough for us,” Fernandes told reporters.

“When you play for this club, your standard has to be high. For me, the game against Roma wasn’t my best, but in numbers everyone will say it’s the best I’ve done because the two goals and two assists was the first time I did it for the club.

“I want to improve so I have to do maybe next time two assists and two goals, or three goals and two assists ...but the most important for me is the way we win and we’re closer to getting the trophy.”

Fernandes said he hoped striker Edinson Cavani and midfielder Paul Pogba would remain at the club.

Cavani arrived at United on a one–year contract in October with an option for another 12 months but he remains undecided about his future.

“Of course, we know they’re really important for us, the qualities they have for us are difficult to find on the market for a good price,” Fernandes said.

“Everyone knows the team is moving up and with their help too so it’s important that we keep our best players and keep improving the team.” – Reuters