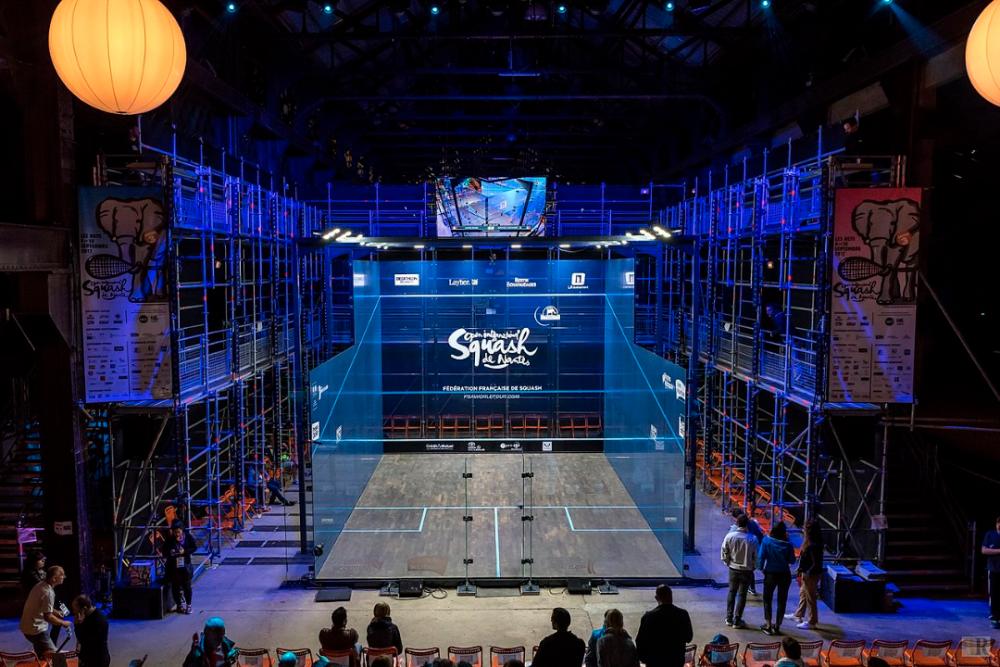 KUALA LUMPUR: A major squash tournament in Malaysia has been cancelled, the sport's governing body said, after the country sparked anger by refusing to grant visas for Israeli players.

It is the latest instance of the Southeast Asian nation, which has no diplomatic relations with Israel, barring the country's athletes.

The World Team Championship for men had been due to take place in Kuala Lumpur on December 7-12 with 26 squads participating.

But the World Squash Federation (WSF) and Malaysia's squash body said that it had been axed because of the “possibility that some nations would be unable to compete due to the lack of confirmation over the issuing of visas”.

WSF president Zena Wooldridge said sports officials had sought to “influence the highest authorities of Malaysia to ensure the ability of all participating teams, including Israel, to enter Malaysia and compete.

“It is important to WSF that no nation who wishes to compete misses out on the event.”

Israel's squash association previously said that countries which participated in a tournament from which Israel was barred would be closing their eyes to “racism and discrimination”.

The association also threatened to turn to the Court of Arbitration for Sport in Switzerland if the WSF could not resolve the issue.

The WSF said the decision to cancel the event was also influenced by the new Omicron coronavirus variant, which it fears could affect travel to Malaysia.

The tournament was earlier this year moved to Malaysia from New Zealand because of coronavirus-related travel restrictions.

In 2019, Malaysia was stripped of the right to host the World Para Swimming Championships for threatening to refuse Israeli athletes.

And in 2015, Israeli windsurfers had to pull out of a competition on the island of Langkawi after being refused visas.

The Palestinian cause enjoys widespread support in Malaysia, where about 60 percent of the populaton are ethnic Malay Muslims, and entry into the country on an Israeli passport is forbidden. -AFP