Lucky numbers from an unlikely source 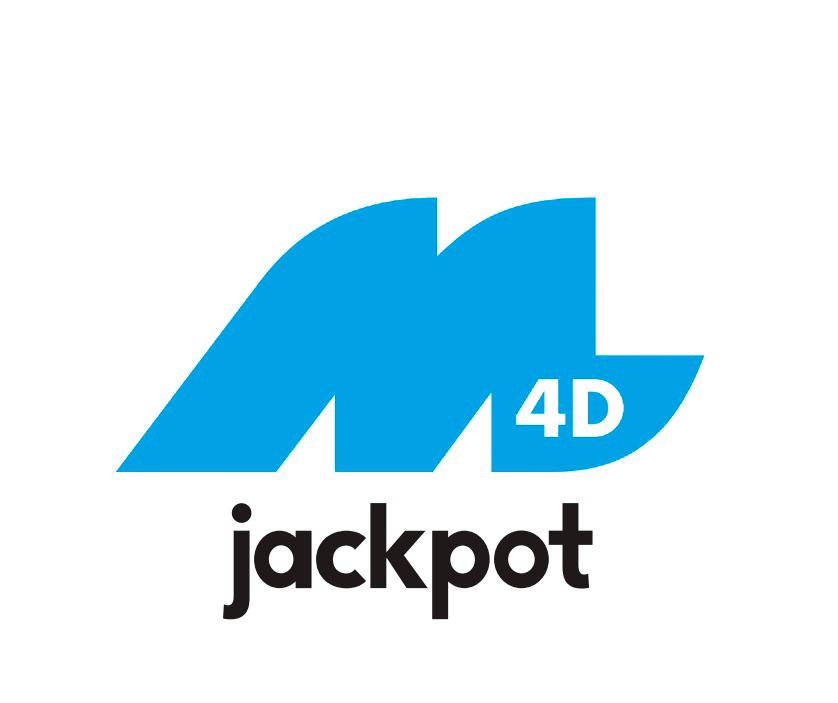 A total of RM23,531,049 was won by a single winner and RM4,652,529 won by other partial winners of Magnum’s 4D Jackpot earlier this week. A lucky man from Petaling Jaya, Selangor experienced a life changing moment recently, witnessing the Jackpot numbers he purchased drawn up via the Magnum Mobile App Live Draw on 17th October 2021, Sunday.

The lucky man played 4D Jackpot by purchasing 5 bet lines for RM10. The winning numbers 6810 (First Prize) +1911 (Second Prize) which won him RM 23,531,049 were inspired by random car plate numbers parked in his neighbourhood. Yes, you read that right!

An avid Magnum customer for the past 30 years, he usually purchases RM20 Jackpot numbers per draw. It was an exciting time when he came to Magnum Headquarters to receive his winning cheque.

“It is unbelievable, he exclaimed. I felt my hands were shaking while holding my mobile phone watching the Live Draw. I literally shouted when my numbers were moved to the top three prizes. I could barely sleep the whole night realizing that I’m a multi-millionaire now!”

When asked how he will be spending his prize money, the winner said that he will share the windfall with his family members, allocate some amount to repair his ancestors house in China as well as to donate some to charity organisations as he strongly believes in giving back to society.

Our Magnum Representative said, “We could not be happier for our customers. There’s a lucky streak recently, as our Magnum Life Grand Prize was won on 25/9/2021 (winning RM1,000 every day for 20 years!), just a week after we resumed business and now the Magnum 4D Jackpot is fully won. We in Magnum would like to send our congratulations to the winners and hope it makes a positive difference to their lives!”

*For non Muslims aged 21 and above only

1.Malaysia on track for 3-4 % GDP growth this year despite Omicron