The economy of things

How has the pandemic affected incomes in Malaysia, and is there hope for the future? 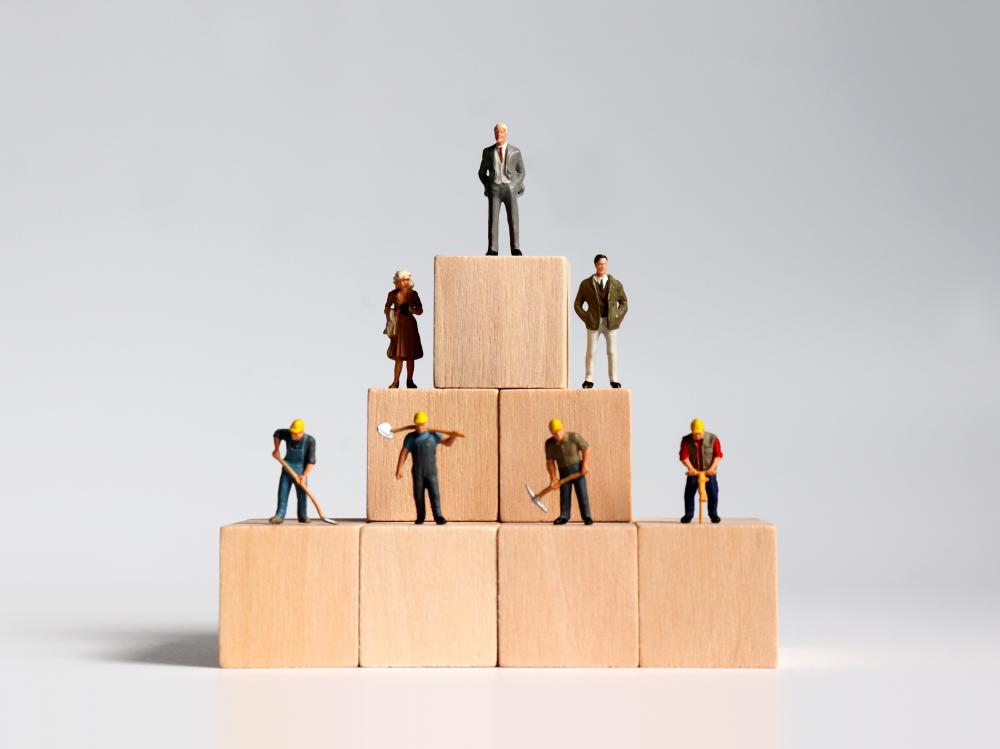 THE pandemic has brought about major economic changes throughout the world, and here in Malaysia the situation is especially stark.

Businesses labelled non-essential were forced to shut down, and even essential businesses were slapped with restrictions that saw a huge chunk of their profits and cash flow evaporate. This had a trickle down effect on employees, resulting in sweeping job losses and pay cuts.

With so many people losing their primary source of income, or seeing their personal wealth and savings depleted over the past year, it would not be an exaggeration to say that the pandemic may be the catalyst for some of the biggest social changes ever seen in Malaysian history.

One good indicator is by looking at the number of households within the different income brackets. You might have heard of them referred to as B40, M40 and T20.

These are categories as defined by the Department of Statistics Malaysia (DOSM) based on their Household Income and Basic Amenities survey of 2019.

Each income bracket is split up into further categories, as seen in the chart on the right.

Note that these figures refer to household income (the average household size in 2019 was 3.8 persons), and not individual income.

While household incomes were on the rise prior to the pandemic – for example, the 2019 report notes that median income in Malaysia grew by 3.9% that year – they do not reflect outside factors such as inflation or household debt.

Thus, households at the very edge were especially susceptible to outside stressors or changes in the economy.

With the pandemic now having had a full year to wreck its havoc upon the economy, there is evidence that a significant number of households have effectively slid down into a lower income bracket.

On Aug 6, the DOSM released its Household Income Estimates and Incidences of Poverty Report, which stated: “In 2020, paid employment and self employment which were the main sources of income recorded a decrease of negative 16.1% and negative 9.7% respectively.

The report further went on to state that this reduction in income impacted a significant number of households: “In 2020, there was an additional of 12.5% of households with income less than RM2,500.

While this news is understandably alarming, the report does note that this situation may only be temporary, as the economy is expected to improve and recover once the pandemic has been contained.

At the same time, the rising number of businesses that have already been forced to shut down over the past year show that there is a long road ahead before the situation can return to pre-pandemic conditions.

A ray of hope

As the pandemic took hold, the government enacted several measures to aid both individuals and households who were impacted, the most recent of which was PEMULIH, or the People and Economic Protection Package.

Aside from direct financial aid under the Bantuan Prihatin Rakyat (BPR) programme, there were loan moratoriums as well as conditional withdrawals of retirement savings accounts through the Employees Provident Fund (EPF) under the i-Lestari, i-Sinar and i-Citra programmes.

In addition to that, a number of community initiatives, the most prominent of which is the White Flag Campaign, offered some much-needed breathing room to those hardest hit.

A large number of people who lost their jobs due to the pandemic also turned to the gig economy, or started a home business in order to earn some form of income.

A number of these ‘temporary’ ventures turned into successful businesses in their own right, proving that there is still opportunities to be found if one just looks for it.

Throughout it all, it is clear that as a whole, Malaysians have not lost their indomitable spirit to persevere despite these hardships. And if history has taught us anything, it is that troubled times shall eventually pass. As a community, we can do our part by supporting these local businesses as much as we can. #KitaJagaKita