A hero for all ages 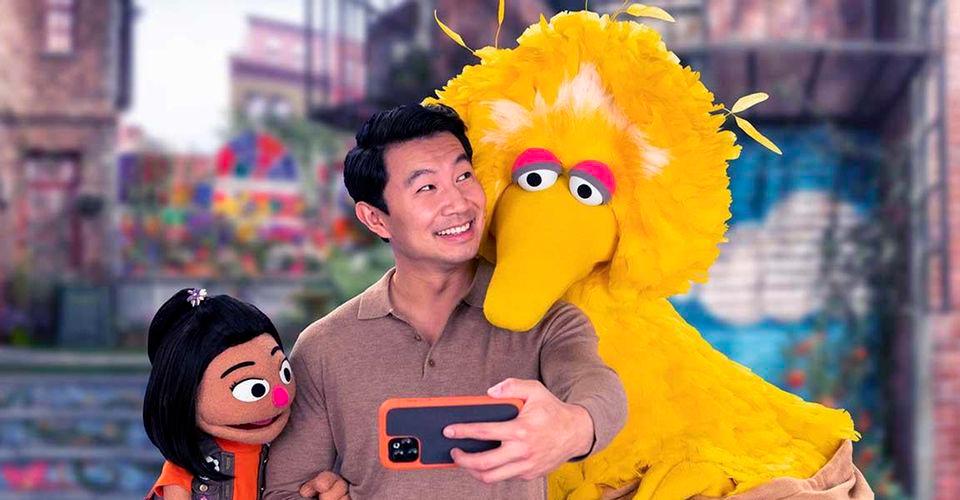 Liu has rapidly become an icon for Asian Americans, especially children, as seen here in a recent appearance he made on Sesame Street.

MARVEL superhero Simu Liu has been a target of public scrutiny in recent months. Although Liu has received widespread praise for being the first Asian Marvel superhero, the actor has also come under fire for his involvement in Shang-Chi and the Legend of the Ten Rings.

Liu’s physical appearance in particular has been criticised. According to mainland Chinese fans, the Canadian actor is simply “not tall and handsome enough” for the role.

Smiling, Liu responded to the criticism with elegance and class.

“I don’t consider myself to be particularly good-looking,” said Liu in a recent interview. The actor went on to explain how Shang-Chi was intentionally crafted to be a real, flawed and nuanced character. This was for young viewers to be able to relate to him.

Liu added that it was particularly meaningful to have Shang-Chi be a role model to Asian children, without having to be the “tallest, best-looking or best at martial arts.”

Unfortunately, this is not the first time Liu has been attacked for his physical appearance. Back in August 2019, the Marvel star clapped back at critics in an Instagram post.

“A lot of teachers thought I’d never amount to anything, a lot of producers, directors, writers AND costars have questioned my acting ability, and I’ve been rejected from countless conservatories, grants, programmes, etc. I’ve been second-guessed at every single possible step of my career.

“The reason why I’m still standing is because I’m singularly focused, I have the utmost belief in my abilities and I refuse to let the opinions of others define me.”

Liu concluded his post by acknowledging the importance to carry on despite voices of doubt. “It’s about learning to let the voices exist and be OKAY with it. I’m still doing my thing, and I’m still over the moon happy I get this amazing opportunity.”

Well, it looks like Liu’s perseverance and determination paid off. Since its premiere, Shang-Chi and the Legend of the Ten Rings have grossed over US$430 million (RM1.8 billion) worldwide at the box office.