A leap into stardom 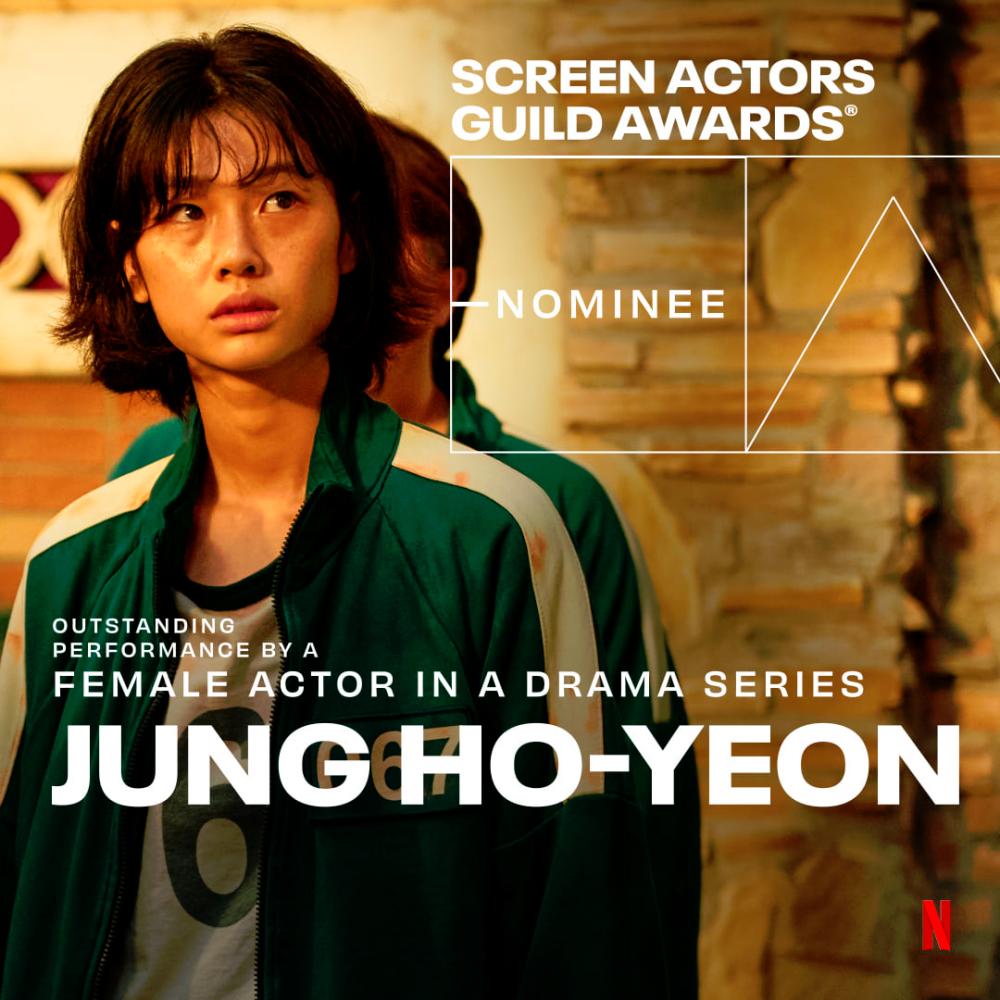 Despite her newfound success on Squid Game, Jung is determined to stay humble. – WIKIMEDIA COMMONS/ NETFLIX

THE new South Korean Netflix series Squid Game has become a global hit and brought international fame to its stars, including one of its prominent actresses.

Jung Ho Yeon, who portrayed the character Kang Sae-byeok, also known as No. 067, has become the second most followed Korean actress on Instagram, surpassing Descendants of the Sun star Song Hye Kyo.

Jung Ho’s Instagram follower count has shot up virtually overnight from its original 400,000. As of yesterday, she has gathered 12.8 million followers on Instagram.

The model-turned-actress commented on her growing fan base: “In the beginning, I was very surprised as I checked in real-time. When I opened the app once, the number went up, and when I opened it again, it went up further.

“I thought that the love for Squid Game was being reflected in numbers, like fate, and I was thankful. Just the fact that so many people around the world are showing their interest puts me in a good mood.”

She also explained how surreal she felt when taking part in interviews with the press: “I was in a call with Park Hae Soo the other day, and he said, ‘Let’s keep our feet on the ground.’ Whenever I feel overwhelmed, I live with the thought that my feet are on the ground.

“In terms of my acting, I think I was lacking in many ways. The director, senior actors, and staff put it all together for me, and I know that my personal skills are lacking. I’m thankful for all of the love people have been giving me despite that, and I will work harder in the future to improve.”

The actress is also known to be good friends with BLACKPINK’s Jennie, who sent a coffee truck to the production site of Squid Game, and even visited her to cheer her on.

Sharing her gratitude for Jennie, Jung said: “Jennie is always there on the list of people I’m grateful for while acting in Squid Game. She congratulated me so happily, as if my joys were also her own, that I wondered how such an angel could exist.”

When asked about her goals, she explained: “I don’t have any goals as an actress. I want to improve every day and maintain a steady pace without ever losing my resolve to work hard. I may waver a lot, but I’ll work really hard and keep going.”