Singer-songwriter Lauv is all set for the release of his forthcoming album, All 4 Nothing 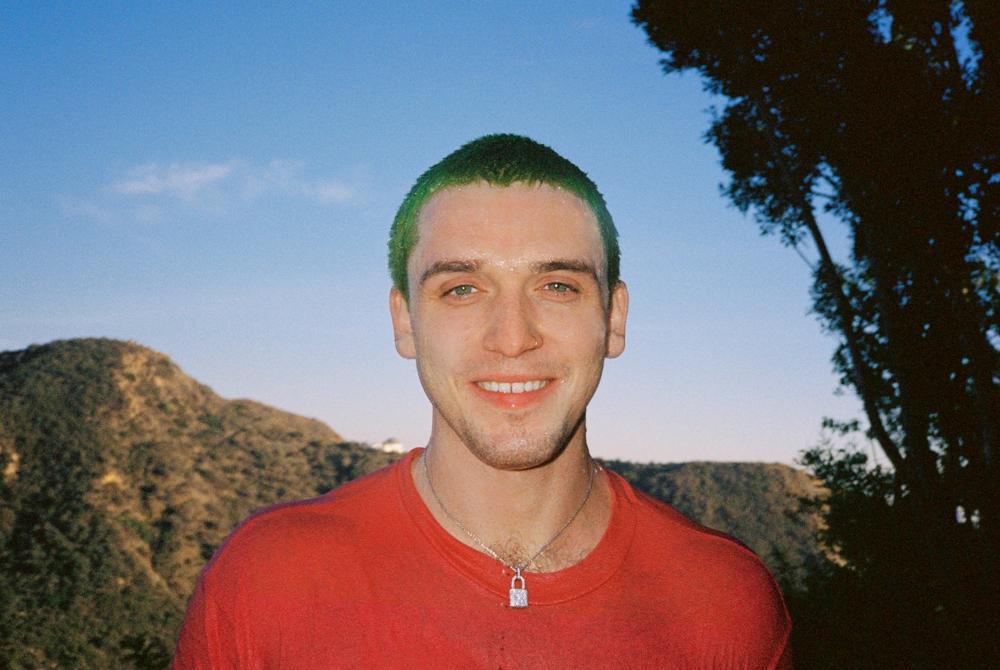 Lauv’s sophmore album All 4 Nothing will drop this coming August. – VINCE AUNG

MALE pop stars of today’s music have more freedom to express themselves creatively. Unlike their counterparts in the past, male performers today are no longer obliged to reflect the stereotypical image of masculinity.

In fact, there has been an increase of male pop musicians openly channelling their sensitive side in their music. One star pioneering the wave is Ari Leff a.k.a Lauv. The 28-year-old singer has indeed dominated music charts by singing about his emotions and personal difficulties.

From his feelings of loneliness to his mental health struggles, listeners have resonated and embraced his music in their personal lives. And now returning from his hiatus, Lauv is ready to usher in his new era with more honesty and vulnerability.

The singer will follow up his debut album, How I’m Feeling with his upcoming sophomore album, All 4 Nothing. Speaking at a recent zoom conference, Lauv dished on the process of making the record and what fans can expect from him this time around.

Why did you take a hiatus after making your last record, How I’m Feeling?

“I felt like a search process was essential. I needed to do searching for this album, and finding the best stuff. And I think I also just needed a break because life was really crazy before. But now I am so excited for the new album and I feel like once I put out this album, it is going to be like a run.

How long did it take you to complete All 4 nothing?

“I pretty much started the process right after I put out How I’m Feeling and I was stuck at home. But I would say most of the album was made a year later. A lot of the first year was just experimenting, making crazy songs, which maybe they will come out. There is like probably at least another two albums worth of songs.

“I do not know if they are all good but yeah, a lot of it was made in the past year and a half. And it was everything making the album. I think I realised I was like ‘Oh like it will be good to have some time at home. And like I was like thankful that I could be here in my studio and make music.

“But I will tell you that I was up all day, every day and all-night making stuff. I definitely drove myself a little crazy but we are good.”

Is there a significant difference between How I’m feeling and All 4 nothing?

“I would say All 4 nothing is rawer and a meatier album. Like lyrically, there is a lot more in this album to latch on to. But I also think it is more cinematic and bigger than the last album. So, I am excited.”

Speaking of lyrics, what is the songwriting concept going to be like this time around?

“It is very much 50% light and dark, just like those two sides battling each other. Trying to get back in touch with the feeling of being a kid and being alive, free, excited and innocent. Yeah, the struggles of getting older and growing up while also still maintaining that part of yourself.”

Is there any particular song from All 4 nothing that you are most excited for fans to hear?

“I would say every song. They all fit different moods. I will say this album – every song fits a different mood for sure. So, it is hard for me to choose but what I would say is to go out somewhere in nature with some friends and listen to the album. You will find your favourite songs but they will probably change over time.”

You have mentioned in the past that you felt lonely and empty despite achieving everything you wanted. Looking back at it all now, would you change anything in your pursuit of musical success?

“I think I would adjust as I definitely did not realise that my ways were so heavy on like being obsessed with work. But I look back and it is always been very much obsessed with my dream and music at the expense of everything. Like not being a consistent person for other people in my life.

“And I think there is a certain point where that just does not really work anymore. But I have like no regrets because I am here now. Everything has worked out in such beautiful ways but if I would do anything differently, it would be to have more balance in my life.

“It would be like I would have worked a lot harder to take in the moments as they come, as opposed to chasing them really hard.”