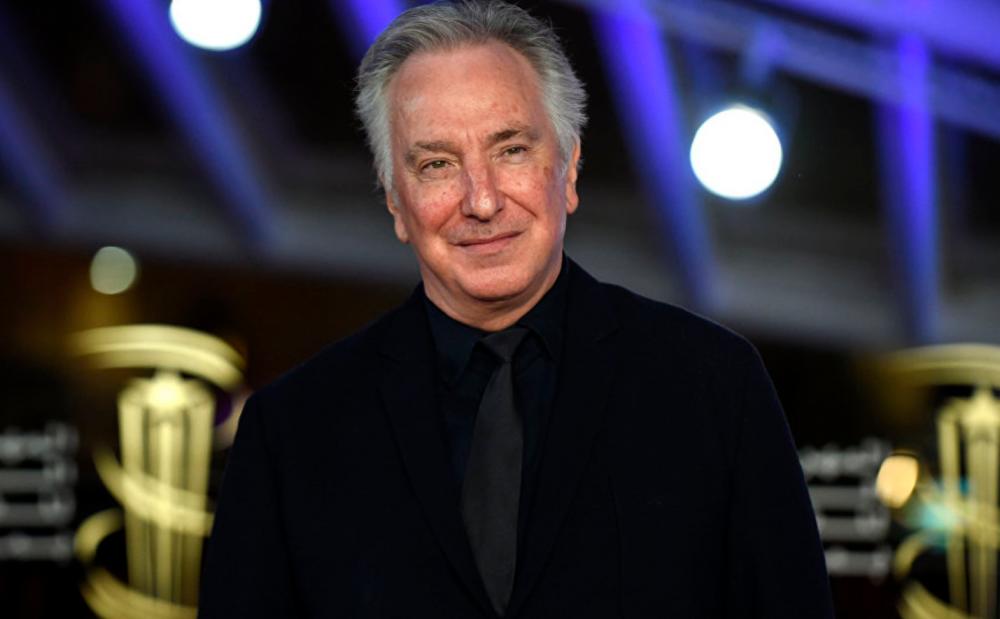 Alan Rickman’s diary is set to be published next month. – AFP

THE late Alan Rickman, who portrayed Hogwarts professor of potions Severus Snape in eight Harry Potter films, stuck with the role in order to “see it through”.

This was revealed in excerpts from Madly, Deeply: The Diaries of Alan Rickman, a planned publication of Rickman’s diary entries over 25 years, which aims to give readers an inside look at his life and career. The excerpts were released by The Guardian over the weekend ahead of the book’s launch in October.

Rickman, who died of pancreatic cancer in 2016, once considered leaving the role after playing it in four films.

In one entry from Jan 30, 2006, shortly after the actor was released from hospital after having his prostate removed, Rickman wrote: “Finally, yes to HP 5. The sensation is neither up nor down. The argument that wins is the one that says: ‘See it through. It’s your story’.”

Rickman says in a 2007 entry that author J.K. Rowling informed him from the beginning that Snape had a great affection for Harry’s mother, Lily.

“I have finished reading the last Harry Potter book,” he wrote. “Snape dies heroically, Potter describes him to his children as one of the bravest men he ever knew and calls his son Albus Severus.”

“This was a genuine rite of passage,” Rickman continued. “One small piece of information from Jo Rowling seven years ago – Snape loved Lily – gave me a cliff edge to hang on to.”