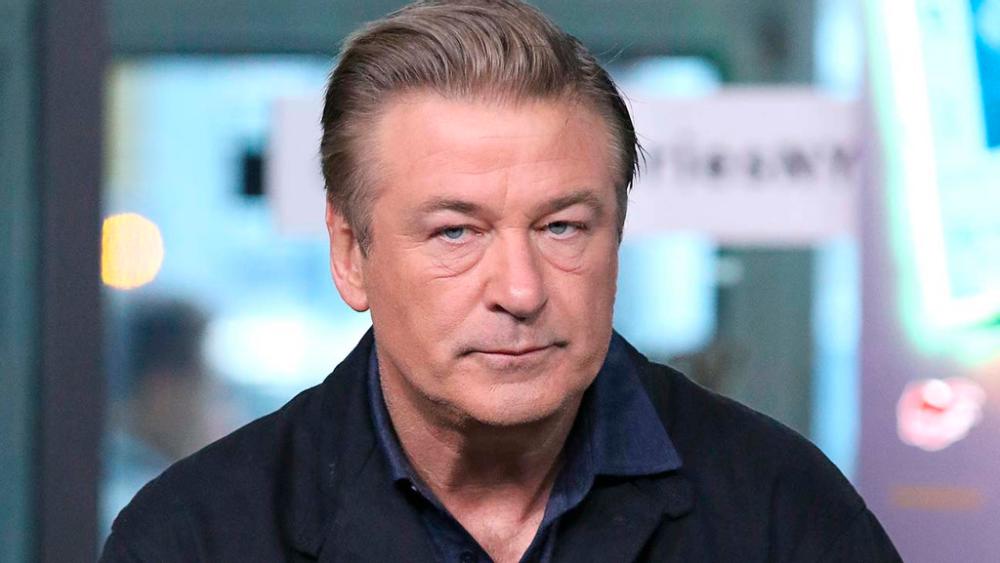 Baldwin has been cooperating with authorities in the weeks since the shooting. – AP

ACTOR Alec Baldwin has voluntarily surrendered his cellphone to authorities as part of the investigation into the fatal shooting on the set of the now-abandoned western Rust last year.

During the Oct 11 incident, Baldwin allegedly pulled the trigger on a loaded gun during rehearsals, resulting in the deaths of cinematographer Halyna Hutchins and the wounding of director Joel Souza.

Baldwin was an actor and co-producer, and the search warrant for his phone sought text messages, images, videos, calls or any other information related to the movie.

Baldwin’s lawyer, Aaron Dyer, said his client had been cooperating with authorities throughout the course of the investigation, and the delay in providing information from the phone was no indication otherwise.

“Alec voluntarily provided his phone to the authorities this morning so they can finish their investigation,” Dyer said Friday in a statement. “But this matter isn’t about his phone, and there are no answers on his phone.”

Baldwin, who has denied any wrongdoing in the shooting, and said in an Instagram message on Jan 8 that New Mexico needed to go through New York law enforcement and that the process of specifying exactly what is needed took time.

“They can’t just go through your phone and take your photos, or your love letters to your wife, or what have you,” he said.

Baldwin has said he didn’t know the gun he was holding contained a live round when it went off. Investigators are trying to find the source of the live round.

To date, no charges have been filed in the shooting.