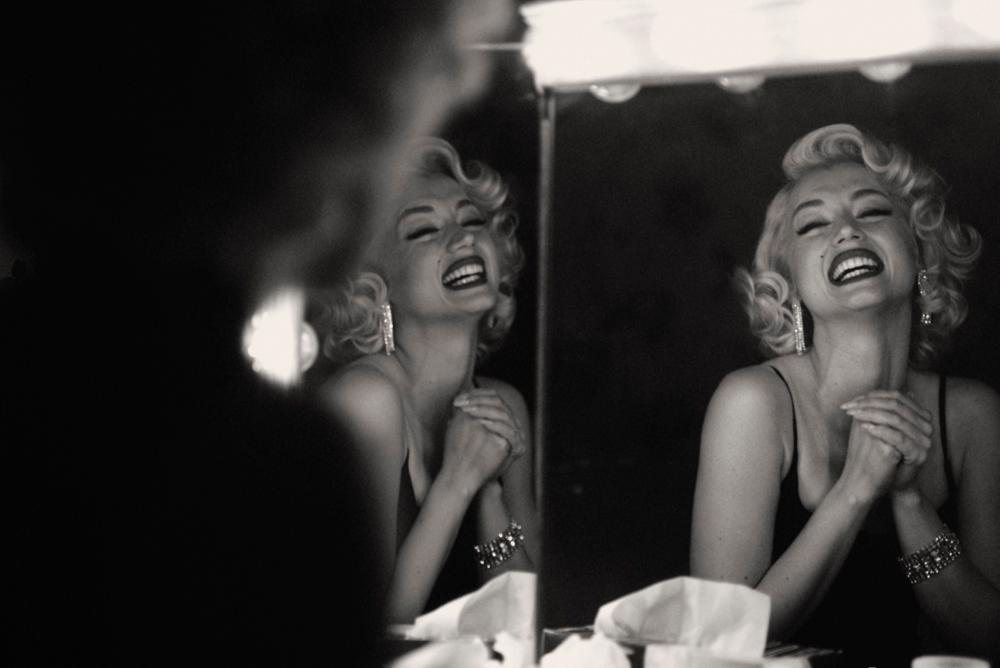 Ana de Armas in a scene from the black-and-white film ‘Blonde’. – Netflix

IN A cover story with Variety, Ana de Armas discloses her concerns about playing late screen siren Marilyn Monroe in Andrew Dominik’s Blonde, and admits the risks she’s taken for the role.

“I did things in this movie I would have never done for anyone else, ever. I did it for her, and I did it for Andrew,” de Armas says.

De Armas is well aware that clips of her naked body will be shared outside of the confines of the movie and are accessible to anybody with a Netflix account.

“I know what’s going to go viral,” she says, “and it’s disgusting. It’s upsetting just to think about it. I can’t control it; you can’t really control what they do and how they take things out of context. I don’t think it gave me second thoughts; it just gave me a bad taste to think about the future of those clips.”

Despite that, risking everything is not without reward for de Armas.

At the global premiere of Blonde at the Venice Film Festival, she received a standing ovation that lasted for 14 minutes, making it the longest ovation of the 2022 festival.

Watch the trailer below: