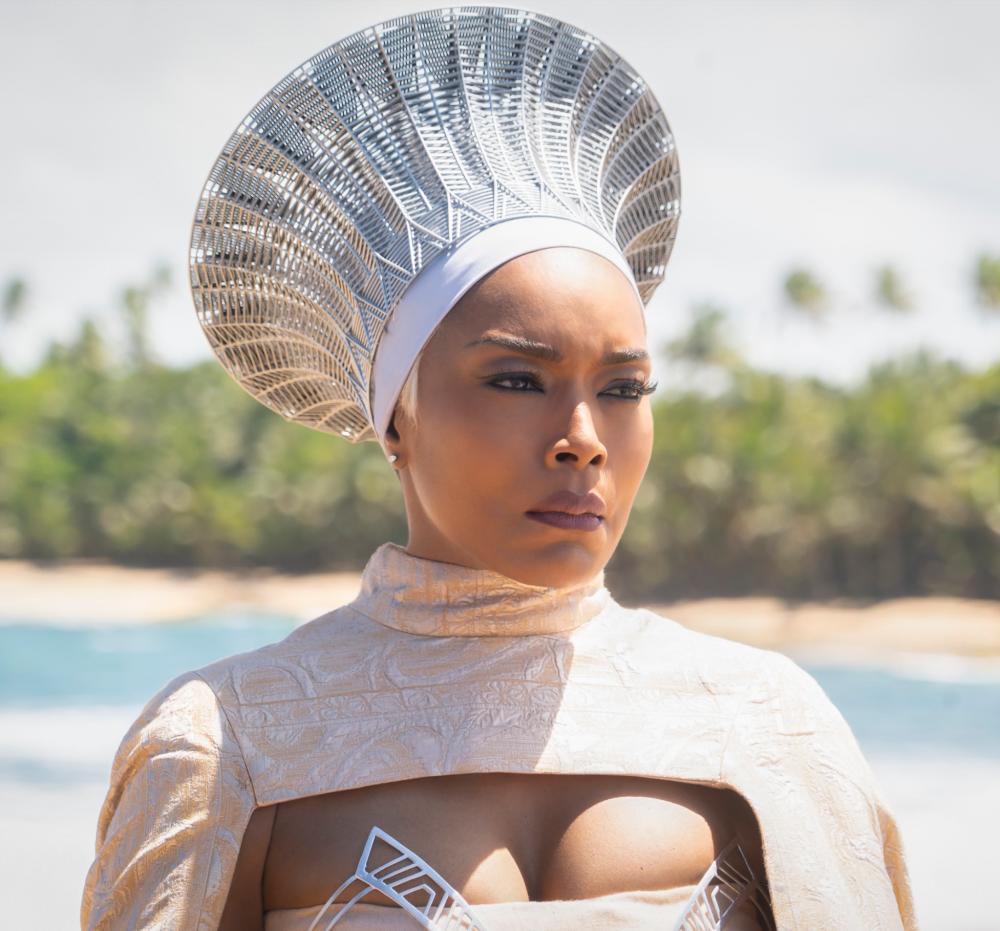 THE recent Marvel blockbuster Black Panther: Wakanda Forever, which was released in November, is already on track to surpass the box office record of the previous MCU film Thor: Love and Thunder.

Despite the film’s global success, actress Angela Bassett revealed in an interview with Variety that a deleted scene featuring her character, Queen Ramonda, was cut just “to surprise the audience.”

Bassett, 64, stated that she filmed a scene with Divine Love Konadu-Sun, who is introduced to Shuri (Letitia Wright) in the film’s mid-credits scene by Nakia (Lupita Nyong’o) as their previously unknown son Toussaint.

“I filmed a scene. I did, but you know – cutting room, readjusting and reshaping it,“ Bassett told Variety, recalling her character’s words before Namor (Tenoch Huerta) begins an attack on Wakanda. “What does Ramonda say? Oh, ‘Shuri, there’s something that I need to tell you.’”

“I went to Haiti, of course,“ Bassett said of the deleted scene, in which her character physically meets Toussaint, who Nakia explains at the end of the movie was intentionally raised away from Wakanda. “I met him, I was introduced to him ... but it wound up on the cutting room floor.”

Bassett explained that the scene was eliminated “to make it a surprise for the audience and Shuri” when Wright’s character encounters Toussaint during the mid-credit scene.

“It was the right way to go,“ she told the outlet about the decision. “Perfect to go about it.”