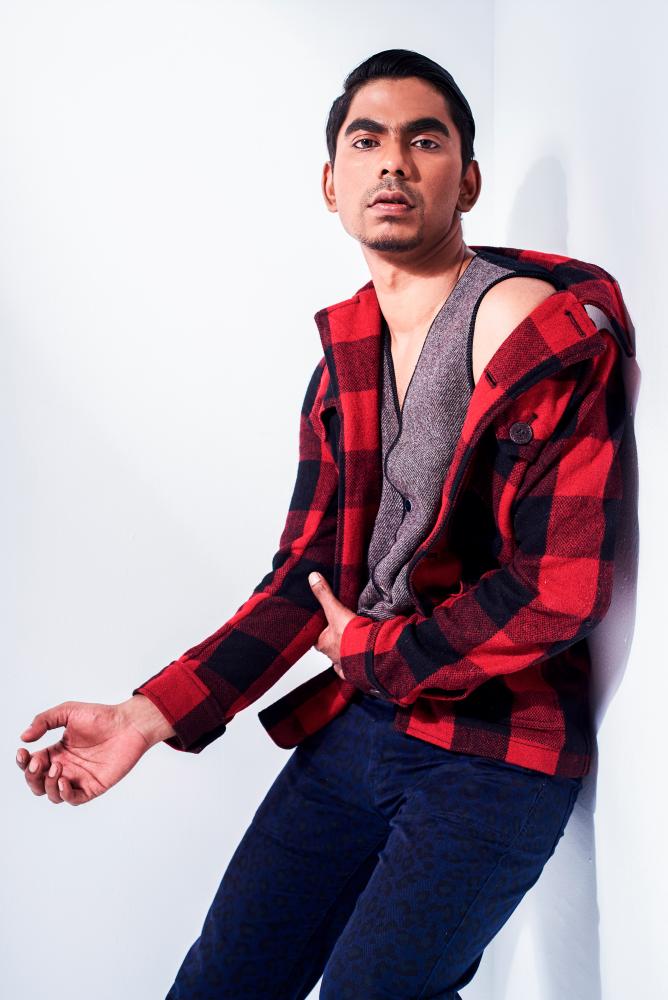 SRI KUMARAN Munusamy started his career as a newsreader on radio in 2014. After two years, he tried his luck as a television presenter and has successfully hosted several shows.

Currently, the 34-year-old is a regular host for live talk show Vizhuthugal from Mondays to Fridays at 9pm. He also tried his luck in acting and has appeared in several television series, earning him a new fan base.

What are your strengths as a person?

I like to believe I am mentally strong. When I started my career as a news reader, I received a lot of criticism about the way I deliver the news. I did not let that affect me. Instead, I was motivated to become better. Over time, people began to notice the changes and began to praise me. It was one of the happiest moments in my life.

What has been the biggest challenge in your career?

Who are the television presenters you admire?

Denes Kumar and Aruna Raj Devarajoo. Their hosting style is spontaneous and fun. They make sure the audience has a good time whenever they host their shows. They are known for hosting singing and dancing competitions.

What motivated you to be an actor?

I have acted in one short film and I was terrible in it. The experience was not pleasant. I have decided to give up on acting. But there are some producers who have seen my Tik Tok account and enjoy my performances. They kept persuading me to take up their acting offers. They promised to train me. Now, I enjoy the process of acting. In future, I would love to own my own production house and produce movies.

I am the youngest in the family. I have six older siblings. I grew up in a rubber estate in Karai, Kuala Kangsar, Perak. Both my parents were rubber tappers. My father had another job in the evening as a bus conductor. My father worked hard to feed his seven children and put a roof over us. He is my role model. He taught me that hard work is an essential quality every man should have.

Describe one of the worst moments in your life.

When I was 19, I was in upper six and I was driving a motorbike to school. But one day, a car hit me when I was returning home from school. I fell into a drain and my left leg was broken. I had to be wheelchair bound for more than two months. My five older sisters took care of me. They are like my second mother.

I want to be a visual artist and showcase the paintings I have done over the years. I used to draw on the walls of my home when I was a young boy.

Who are the visual artists you admire?

Rajah Ravi Varma, an artist from India. I love his traditional figure drawing. The other artist I admire is Sylvester Wielding Jussem from Malaysia. His abstract works are modern and motivates me to explore the world of art further.