Away from the concrete jungle 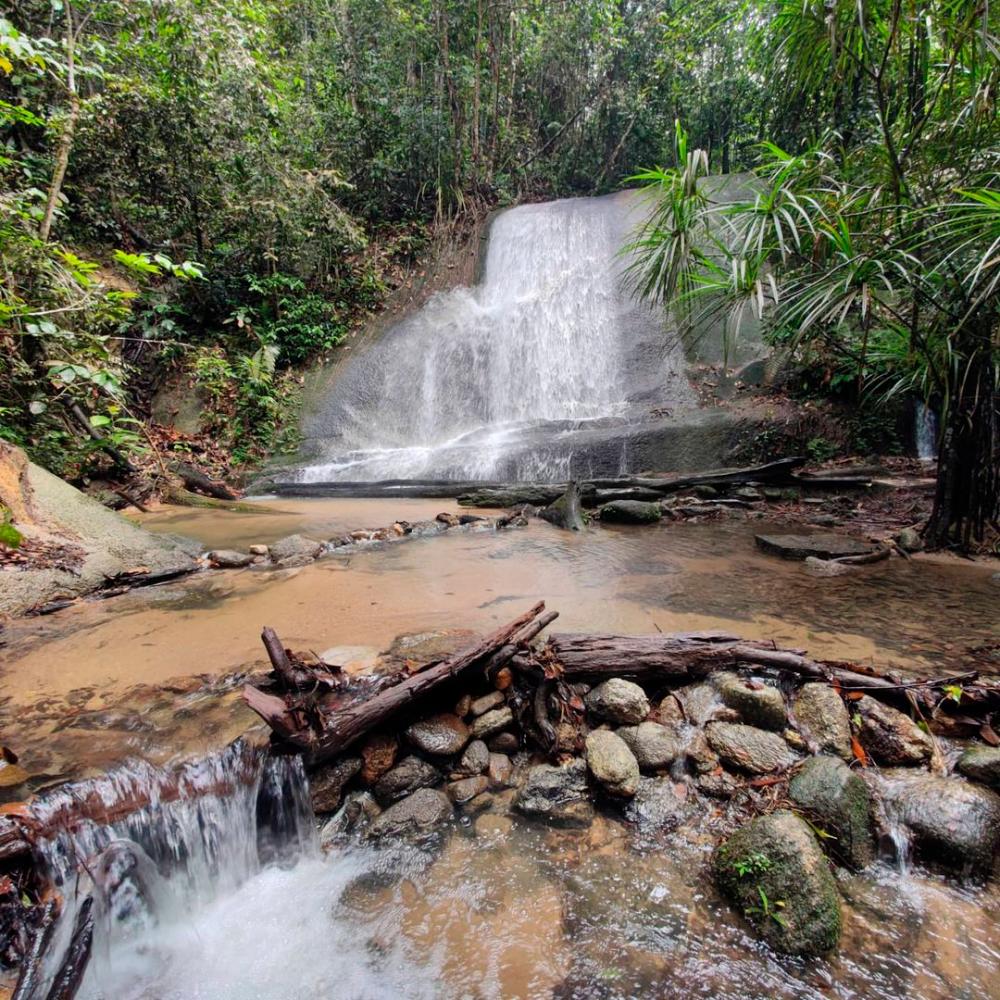 OVER a year has passed since the pandemic halted major outbound trips, restricting Malaysians to within the country.

Often found at hilly locations, these places have been attracting visitors even before the pandemic.

theSun compiled a list of these scenic spots, that are ideal for hiking, camping or simply enjoying its streams and waterfalls.

This is one of the highest hills in Kuala Lumpur. That might sound unnerving, but this location near Wangsa Maju is known for being a relatively easy hike, as the road is completely paved. The trail that attracts a lot of families on weekends takes about two hours to complete.

This location in Kuala Kubu Baru offers hikers an opportunity to catch a glimpse of the Titiwangsa mountain range.

Although reports vary, most who have visited Bukit Kutu say that the hike can be done by beginners.

But it is not completely easy, as the trek takes about two-an-a-half to four hours to complete.

This is one of the most popular on the list for beginners, casual and even experienced hikers. Bukit Broga in Semenyih is considered the easiest to “conquer” and the most accessible.

The main prize sought by visitors are sunrise pictures at the summit during daybreak. Some start as early as 4am, as the hike can take about two hours.

Jungles are not the first thing that comes to mind when thinking of Mont Kiara.

Yet that is exactly where Bukit Kiara is.

Considered one of the last “green lungs” of Kuala Lumpur, the trails take visitors through a variety of terrain.

Bukit Kiara is also the go-to spot for mountain biking. Depending on the route and the entrance taken, the hike through Bukit Kiara takes about two hours.

Situated in Petaling Jaya, Bukit Gasing’s difficulty differs depending on which of its multiple routes is chosen.

The easiest is a 20-minute hike that goes to a tower and a suspension bridge, while the hardest is dubbed the “Killer Stretch”. Expect to spend between one and two hours taking on Bukit Gasing.

Located near Desa Park City, Bukit Sri Bintang is considered a practice hill for new hikers, with both sunrise and sunset at the peak being a big draw. The trail is said to be moderate in difficulty, clocking in at about two hours to complete.

Located in Ampang, Bukit Saga is similar to Bukit Gasing, with multiple trails. Moderate in difficulty, the top of Bukit Saga is an attraction for waterfall seekers, as it has several small waterfalls. The hill is also considered a training area for bigger hikes, with completion time being about two to three hours.

Considered the toughest in terms of mountainous hiking spots in and around KL and Selangor, the Hulu Langat mountain takes adventurers through a natural rainforest, rivers and a waterfall. The Gunung Nuang trail is said to take upwards of 12 hours to complete, with a hiking permit being a requirement.

A sort of two-parter, it takes about two hours to hike up to the Lepoh Waterfall in Hulu Langat from the entrance.

Upon reaching the waterfall, the onward trek will lead adventurers up Gunung Lentang Lenggong, which takes about another four hours. Taking into account the time to descend, the entire trail takes about 12 hours to complete, with the difficulty level spiking on the ascent after the waterfall. 2.Breaking away from traditional exercises