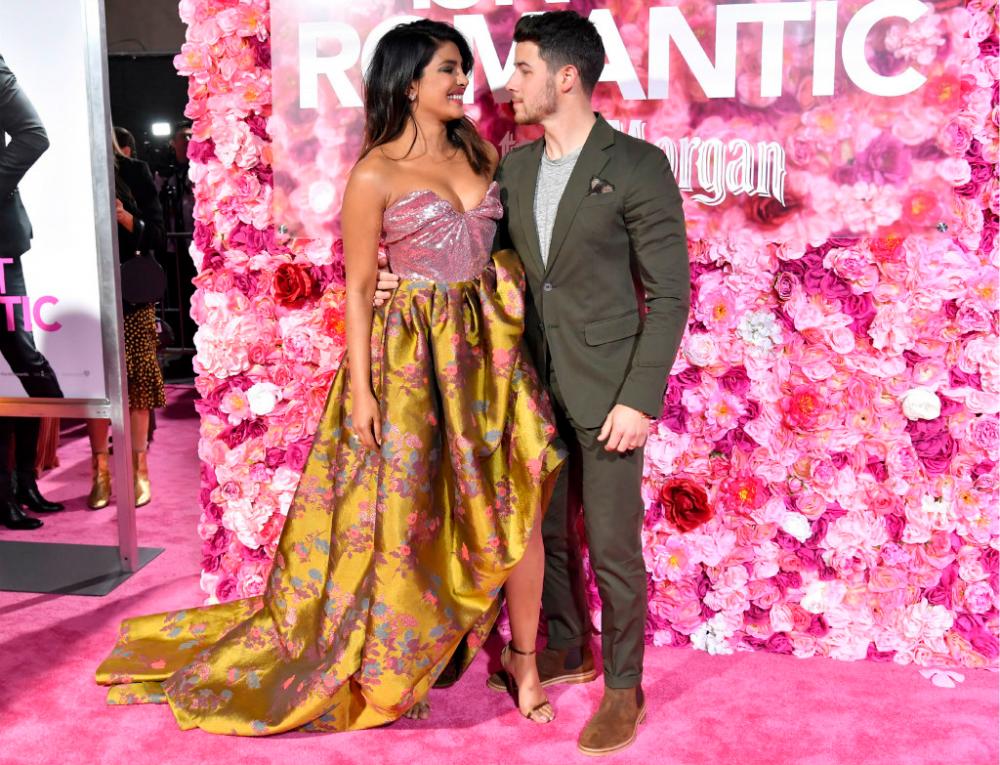 Chopra and Jonas are now parents to a baby born via surrogacy. – Shutterstock

FANS of Hollywood superstar couple Nick Jonas and Priyanka Chopra were thrilled when they announced on Saturday that they had become parents.

The couple, who wed in a lavish ceremony in India in 2018, took to Instagram to announce the news, which they had kept quiet from fans.

Their joint message, which appeared on both Jonas and Chopra’s Instagram accounts, read: “We are overjoyed to confirm that we have welcomed a baby via surrogate. We respectfully ask for privacy during this special time as we focus on our family. Thank you so much.”

Chopra recently opened up about wanting to start a family, however, she did not indicate that the two already were preparing to welcome a little one. She told Vanity Fair earlier this month: “[Children are] a big part of our desire for the future. By God’s grace, when it happens, it happens.”

Jonas, too, was enthusiastic about fatherhood in a 2018 interview with Spotify’s The Rewind.

“I think that’s a real dream, and I think I’ve had to grow up pretty quick. With that, you could look at it two ways,“ he said at the time. “You could say that was unfair or you could say it’s given me some real perspective at an early age and I’ve seen a lot of life at an early age, and I hope to be able to share that with a kid of my own someday.”

With news of the new arrival, fans have pointed out that Chopra may have dropped a hint during last November’s Jonas Brothers Family Roast, which aired on Netflix.

Priyanka said on the televised event, “If you don’t know, we’re the only couple who doesn’t have kids yet, which is why I’m excited to make this announcement.”

As Nick raised his eyebrows, she continued: “Sorry, babe. Nick and I are expecting ... To get drunk tonight and sleep in tomorrow!”

While the joke was treated as such at the time, it may have been Chopra’s secret way of letting the world know.