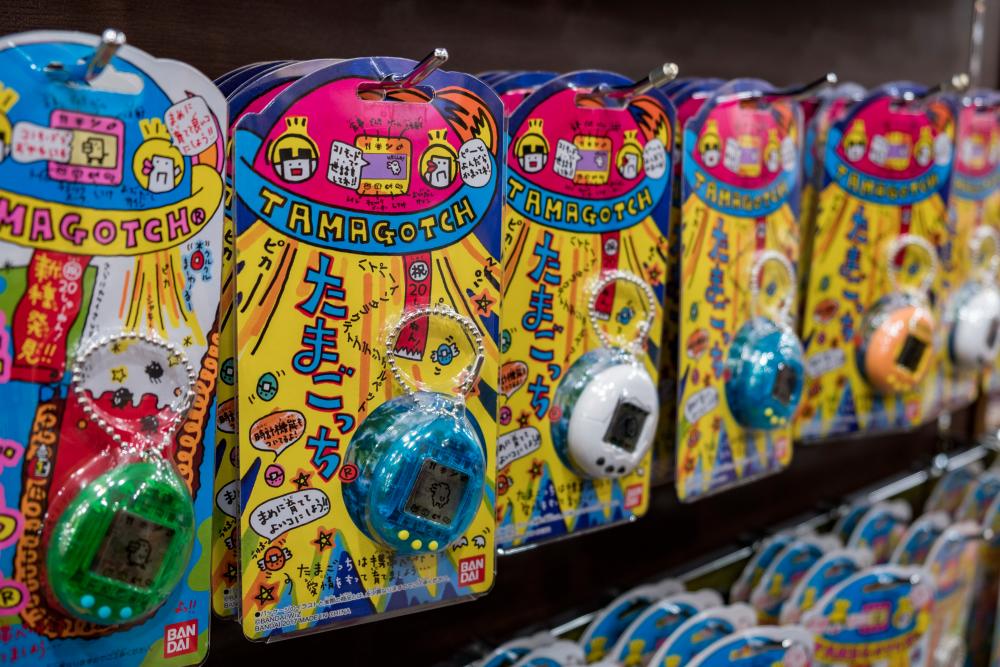 Tech gadgets from the 90s and 2000s are gaining popularity among the Gen Z population. – 123rf

OUT with the old, in with the new is one phrase that best describes how the tech industry operates. While old trends often find new meanings in fashion and entertainment, old gadgets many times do not share the same fate. They are indeed disregarded once their service is no longer valued.

According to reports, over 50 million tons of electronic goods are thrown away every year globally. This includes TVs, computer monitors, cameras, and mobile phones. But thanks to a recent TikTok trend, old gadgets are once again finding new life among the general public. Specifically, the ones from the late ‘90s and 2000s.

Generation Z (kids born from 1997 to 2012) are reclaiming iconic gadgets from the ‘90s and 2000s as their own. Despite not living through both the decades, many Gen Zs have found comfort and pride in using the devices. Here are some of the popular items:

Thanks to influencers like model Bella Hadid to ‘it girl’ Lily-Rose Depp, wired headphones have now become the new must-have accessory. In fact, many Gen Zs prefer them over wireless earphones. Shelby Hull, who documents this new phenomenon on Instagram, explains that there is a cool factor behind using wired headphones.

“Wired is an attitude. It is the way you carry yourself and moves about the world.” She further explained that, unlike air pods, wired headphones also carry a strong message. “I love the signal they send.

“It’s like, ‘Please don’t speak to me, I’m too busy.’ AirPods don’t really say that. I’ll still talk to someone if I see their AirPods in, but when you have just a wire in, it’s clear: ‘Don’t approach me.’ I think that’s the perfect accessory.”

Apart from that, youngsters like Hull also believe that wired headphones give them the “cool IT girl” aesthetic.

Ah, as someone who lived through the 2000s, flip phones are something I would like to see come back! Its aesthetics are something I lived for but surprisingly for Gen Zs, it goes beyond that. They find it attractive not just for its throwback aesthetics but also for its limited functionality.

It offers them an alternative to the 24/7 screen life that youths now live. The fascination lies in the possibility of what they can do without checking/playing with their phones.

“Our relationship to our cell phones in the era of flips and slides was quite different to what it is today,” said Biz Sherbert, a cultural specialist at The Digital Fairy. “Today’s smartphones distract us and stress us out, as we find ourselves constantly scrolling through social media.

“But, back in the 2000s, the heyday of the flip phone, you could use your phone to basically just call, text, and maybe send emails or surf a very pixelated web. [There was] no social media to doomscroll.”

And it seems like Samsung and Apple are taking notice of this trend. Just last year, Samsung released its first smart flip phone, Samsung Galaxy Z Flip 3. Whereas Apple is following suit with its upcoming foldable model.

Before came Spotify and other streaming platforms, iPod shuffles rule the world with its music services, convenience, and coolness. The first model which was released in 2005, was designed to store a selection of songs. Users could play them in random order.

Whereas its second model, released a year later, was a bit different from its predecessor. Apple called it “the most wearable iPod ever” due to its small size and clip attachment. Founder Steve Jobs even called it the “world’s smallest MP3 player.”

Like the previous gadgets, Gen Zs has grown fond of iPod shuffles. But I am not too sure if they know what it is actually. Tik Tok user @sailorkiki who spearheaded the trend has been using it as a vintage hair accessory instead of an MP3 player.

Of course, who could forget Tamagotchi! The electronic pet that millennials spent so much time taking care of in the past. Since the new version was released, Gen Zs have been following our footsteps – taking care of their virtual pets in the Tamagotchi On Wonder Garden.

While the gadget does retain its shape, it comes with new features. For instance, users can now take their pets outside their homes, travel to eight different towns and use exclusive character features in the elusive Wonder Garden.

The best part of it all? It does not require any Wi-Fi connection! “It’s really exciting to see the generations playing,” said Tara Badie, Bandai America’s senior director. “Kids really enjoy playing with their parents as they take care of their virtual pets together.”

Forget about high-resolution photos. Both millennials and Gen Z are relishing the joys of disposable cameras. Kate Rozansky, like many youths her age, finds it more appealing than modern phone cameras.

“They look more authentic. I love how vibrant the colours are. It reminds me of photos I’ve seen that my parents used to take.” And it looks like celebrities too are digging disposable cameras!

Model Gigi Hadid was seen channelling the 90s when she attended the 2019 Paris fashion show. Hadid was seen busy snapping photos with her disposable camera in the front row seat. Maxis faces network disruptions; promises to be back in four to six hours

4.Maxis faces network disruptions; promises to be back in four to six hours