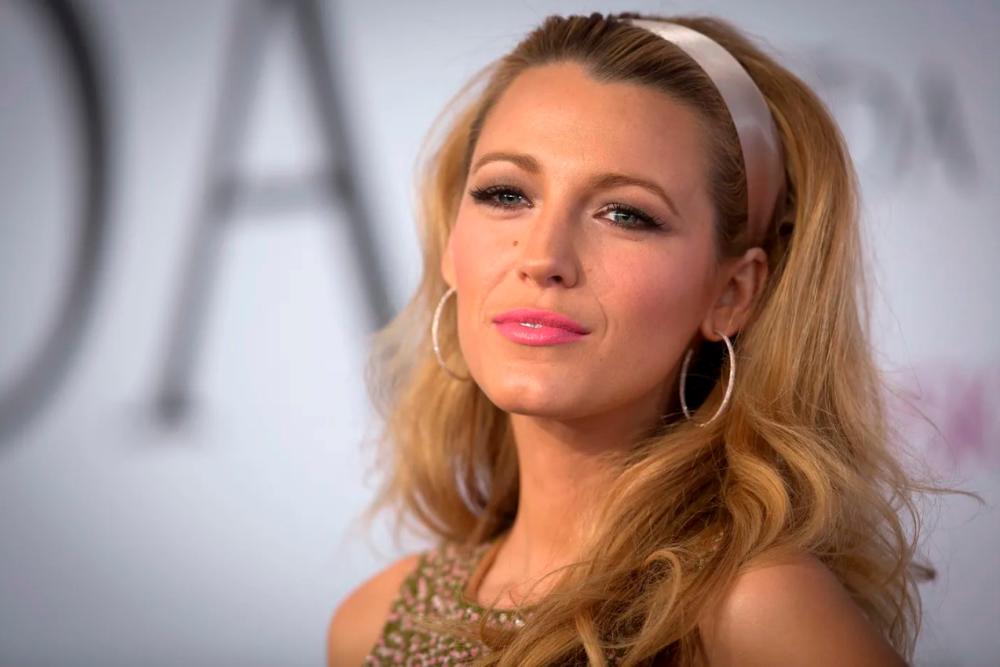 Blake Lively has been outspoken about the harassment her family has faced from the paparazzi. – Reuters

IN a move against the paparazzi “swarming around her house”, actress Blake Lively has shared photos of herself on social media, immediately devaluing any images the paparazzi may have taken.

The A Simple Favor star revealed late last week that she was expecting her fourth child with husband Ryan Reynolds, and on Saturday, she took to Instagram to post photos from private celebrations of her pregnancy, which included photos of her exposed pregnant belly, as well as shots with loved ones including husband Reynolds, her close friend and collaborator Taylor Swift, and sister Robyn Lively.

The Gossip Girl alum captioned the post: “Here are photos of me pregnant in real life so the 11 guys waiting outside my home for a [unicorn] sighting will leave me alone. You freak me and my kids out.”

It’s not the first salvo the actress has fired against the paparazzi, as she had been outspoken against its members who have no reservations about photographing celebrities’ children.

She made mention of this fact in her Instagram post, adding: “Thanks to everyone else for all the love and respect and for continuing to unfollow accounts and publications who share photos of children. You have all the power against them.”

Lively also thanked media outlets that have a ‘No Kids Policy’.

This has been an ongoing battle for Lively, who in 2016, said it was unfair to photograph children “who aren’t aware of the reasons for the attention”.

The actress isn’t the only person speaking out against this.

Captioned “A letter from a Mamma”, Hadid requested the paparazzi to respect the privacy of her and Zayn Malik’s then 10 month old daughter by blurring out the baby’s face in photos.

“Our wish is that she can choose how to share herself with the world when she comes of age,“ the model wrote, “and that she can live as normal of a childhood as possible, without worrying about a public image that she has not chosen.”