Brandy to reprise Cinderella role in ‘The Pocketwatch’ 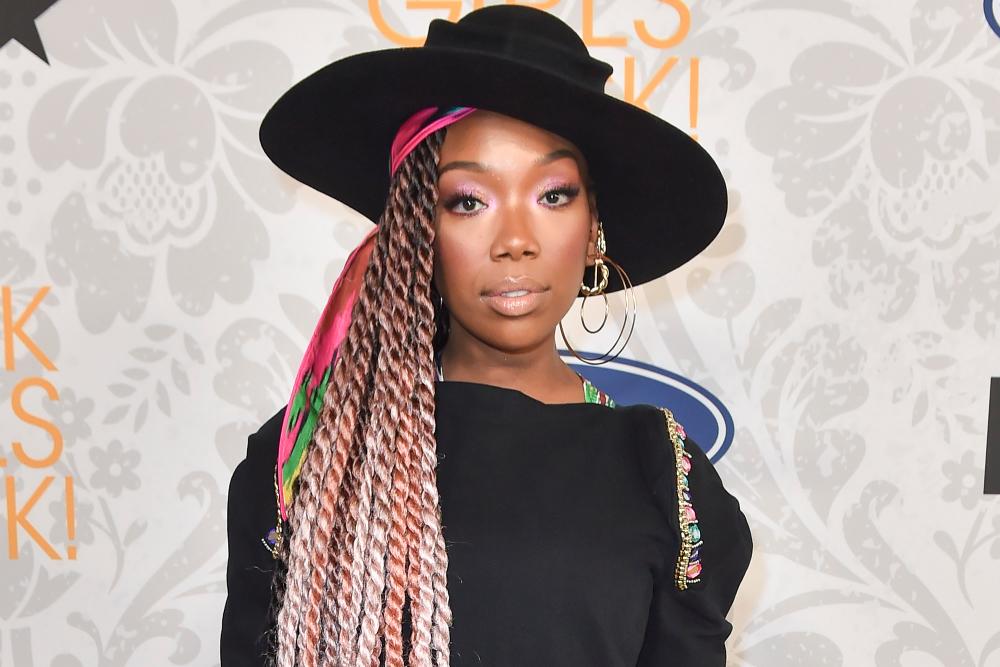 The singer was the first Black on-screen Cinderella. – ENTERTAINMENT WEEKLY

In 1997, Brandy played the lead role in Disney's television adaptation of the famous fairy tale, Rodgers & Hammerstein's Cinderella, which was also produced by the late Whitney Housten. Following its premiere, the film received millions of views on ABC, where it first aired.

However, this time, instead of a young ingenue, Brandy’s Cinderella will be the mother of one of the characters in the latest instalment of the Descendents movie franchise, titled The Pocketwatch.

Brandy’s Cinderella will be the mother of Chloe (Malia Baker), her daughter with Prince Charming. Also starring in the film will be singer Rita Ora as he Queen of Hearts from Alice in Wonderland, while her daughter Red will be played by Kylie Cantrall. The plot involves the two daughters going back in time via a magical pocket watch, to stop an impending coup.

Brandy, 43, made history as the first Black woman to portray Cinderella. Last year, in an interview with People, she expressed her gratitude for being able to serve as an inspiration to other black girls through her role as the Disney princess.

The Pocketwatch is directed by Jennifer Phang, from a script by Dan Frey and Russell Sommer. The film will debut on Disney+, although the exact date has not yet been set.