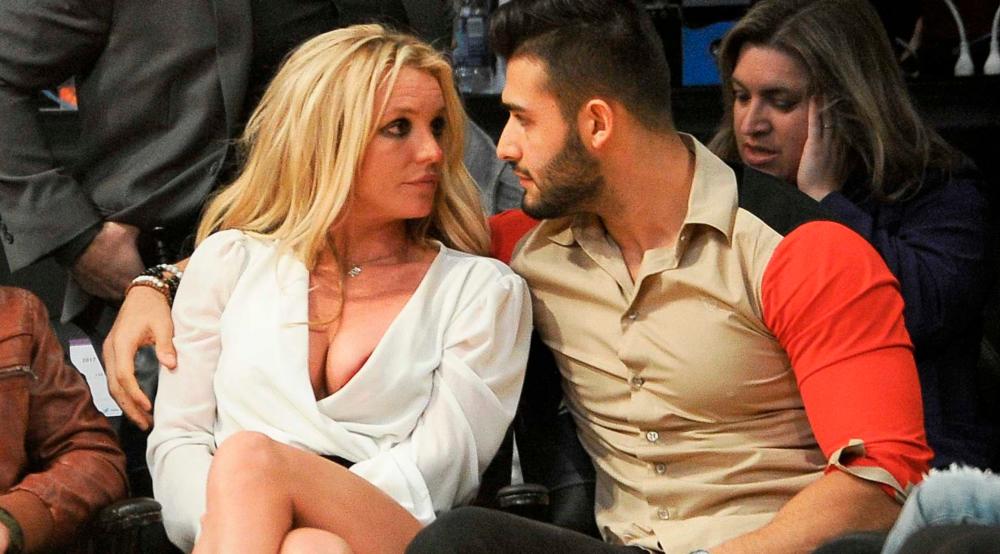 Spears and her fiance Asghari during a public appearance late last year. – AP

SINGER Britney Spears and fiance Sam Asghari took to Instagram on Sunday to reveal the heartbreaking news that Spears had suffered a miscarriage.

In April, Spears had announced that she was expecting the couple’s first child together, and told fans that she would be stepping away from the limelight for a time in order to rest and prepare for the baby, which was apparently conceived during a lengthy vacation in Maui.

The joint statement by the couple read: “It is with our deepest sadness we have to announce that we lost our miracle baby early in the pregnancy.

“This is a devastating time for any parent. Perhaps we should have waited to announce until we were further along. However we were overly excited to share the good news.”

Both Spears and Asghari have spoken openly in the past about their desire to have children. It had been one of the reasons behind the singer’s much-publicised quest to end her 13-year conservatorship, which was finally terminated by a judge last November.

Spears currently shares two teenage sons with Kevin Federline, her former backup dancer to whom she was married from 2004 to 2007.

Fans have reacted by sending the couple messages of support and love following the devastating announcement.

“Our love for each other is our strength,” the joint post concluded. “We will continue trying to expand our beautiful family. We are grateful for all the support. We kindly ask for privacy during this difficult moment.”