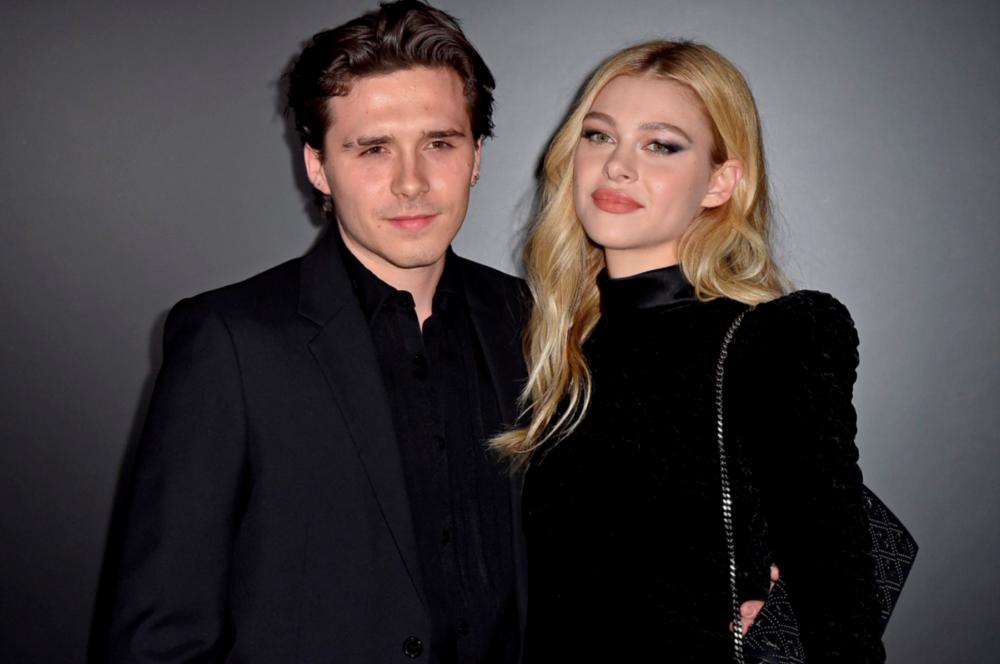 Brooklyn Beckham and Nicola Peltz have been together since November 2019. – Reuters

The younger Beckham, 23, and Peltz, 27, tied the knot on Saturday in Palm Beach, Florida, at an elegant black-tie ceremony. According to a close source, the ceremony was a multi-day celebration at Peltz’s family estate.

Their famous guests reportedly arrived on Friday for welcome cocktails ahead of Saturday afternoon’s wedding and reception. The insider also revealed that the pair’s big day featured a traditional Jewish ceremony, with Peltz’s grandmother serving as her maid of honour.

As for the wedding’s designs, the matrimony reportedly had orchids hung from the ceiling for the chuppah (wedding canopy). It even featured an elevated runway, with water and floating flowers on each side.

Beckham and Peltz exchanged their vows in front of their nearly 600 guests and a rabbi.

In fact, some of their high-profile guests included Serena and Venus Williams, Gordon Ramsay, Eva Longoria, Mel C, Gigi Hadid and Tom Brady. Crooner Marc Anthony was also in attendance as the ceremony’s main performer. Other performers included magician David Blaine, who was on stage during the cocktail hour.

When it came to the gifts for the newlyweds, Peltz’s father asked in his wedding speech for all donations to be made in support of Ukraine. And of course, legendary footballer dad David also gave a toast to the happy couple. The footballer “spoke about Brooklyn being born, their family life and how great of a mum Victoria is”, according to sources.

Beckham and Peltz got engaged in 2020 soon after announcing their relationship publicly. However, if not for the Covid-19 pandemic, the couple would have gotten married earlier.

“If Covid wasn’t a thing we’d have liked to have been married already, and it has been a bit difficult,” said Beckham in a 2021 interview with Hello! magazine. Regardless, both were more than happy to tie the knot two years later.

The new couple took to social media to commemorate their journey as life partners.

Peltz first posted a picture of the two with the caption: “Mr. & Mrs. Peltz Beckham.” Beckham later followed suit with the similar caption and photo.