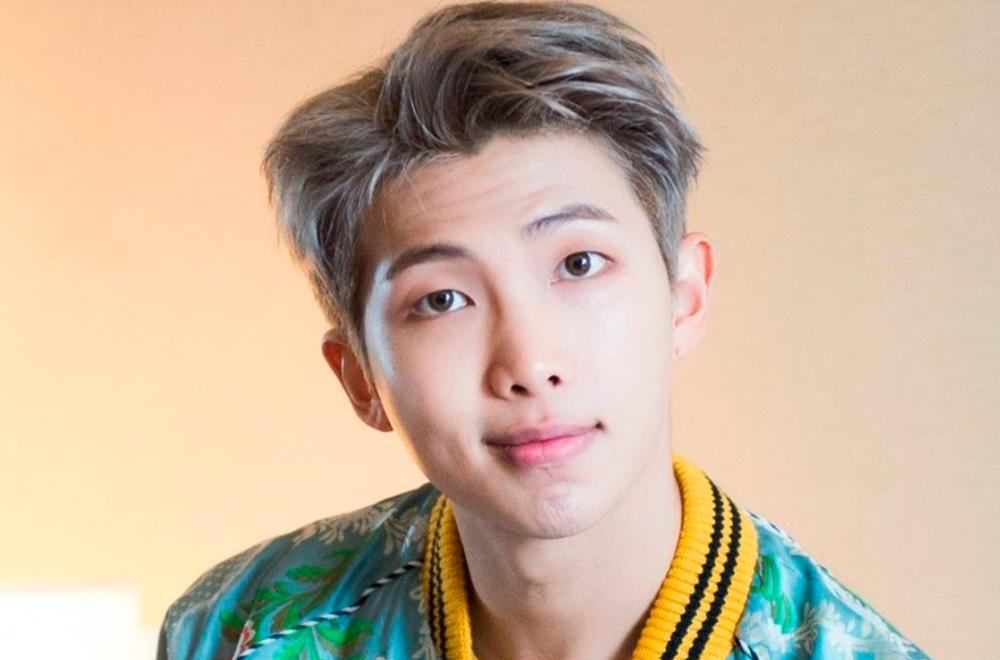 RM has a very keen interest in the fine arts. – Twitter

BTS leader RM is eager to start his own art gallery. During his recent appearance on UBS’s Intersections: The Art Basel Podcast, the singer spilt on his plans to open a small art gallery in order to display his own art private collection.

RM told hosts: “This is my first time actually saying this, but seriously I’m planning to make a small space of my own private collection, and just maybe a cafe on the first floor and set up my collections on the second and third floor.”

He continued: “So, people could always see the collections when they just want to see them.”

When asked about the inspiration behind the initiative, RM revealed that it was due to the lack of visibility for local Korean artists.

Though RM is generally known for his musical abilities, he is actually quite an art aficionado. To date, he has frequented quite a number of art museums in Korea and abroad. And whenever he can, he shares his finds with fans on social media. 5.Ringgit extends downtrend vs US Dollar on stronger US economic data