Chris Evans hopes to return to MCU as Human Torch 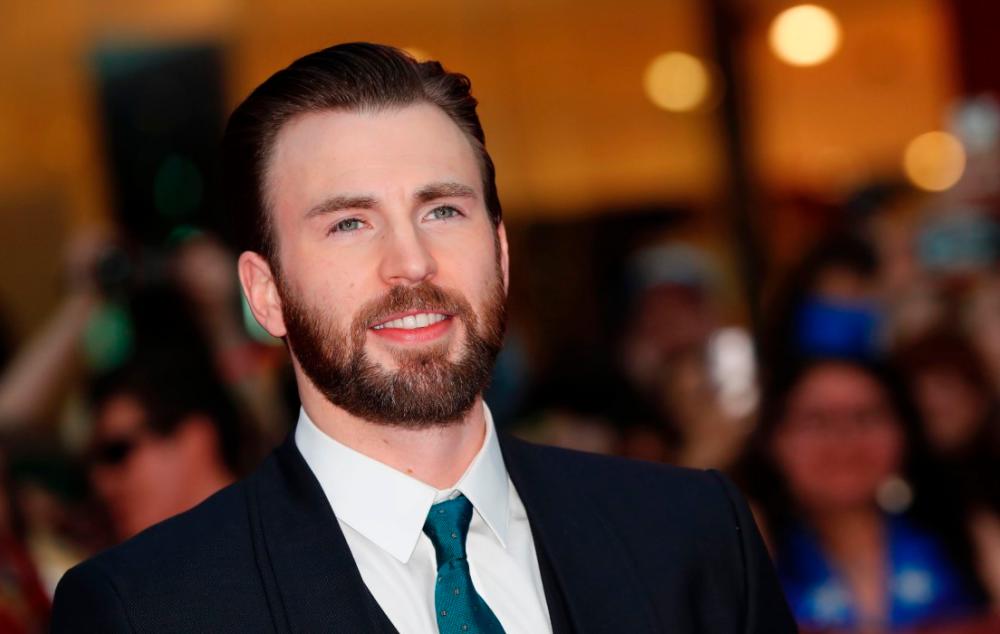 IT’S been 17 years since Chris Evans starred as Johnny Storm aka the Human Torch for the first time in Fantastic Four.

In a video interview with MTV news, Evans talked about the possibility of reprising the role for the first time since 2007’s Rise of the Silver Surfer.

He continued: “Look, I would love it. That would actually be an easier sell to me than coming back as Cap. You know what I mean? Cap is so precious to me. And you know, I almost don’t want to disrupt what a beautiful experience that was.

“But Johnny Storm, I feel like he didn’t really get his day. That was before Marvel really found its footing. So, I loved that role and, you know, who knows?”

And with the current Marvel multiverse, anything can happen.

John Krasinski appeared as Fantastic Four leader Reed Richards in Doctor Strange in the Multiverse of Madness, reigniting rumours that he would not only return to the role in the upcoming standalone Fantastic Four reboot which is set in the MCU, but that his real-life wife Emily Blunt would play his onscreen spouse Sue Storm.

However, Krasinski’s Reed Richards wasn’t the mainline MCU character, so it’s unclear if he’ll return to play him.

Krasinski previously mentioned: “I have no idea what [Marvel’s] thinking. But if they’re considering me for Mr. Fantastic, continue to consider me because I would love it.”

Villain Doctor Doom is also rumoured to be appearing in Black Panther 2, but no official Fantastic Four casting has been announced yet.