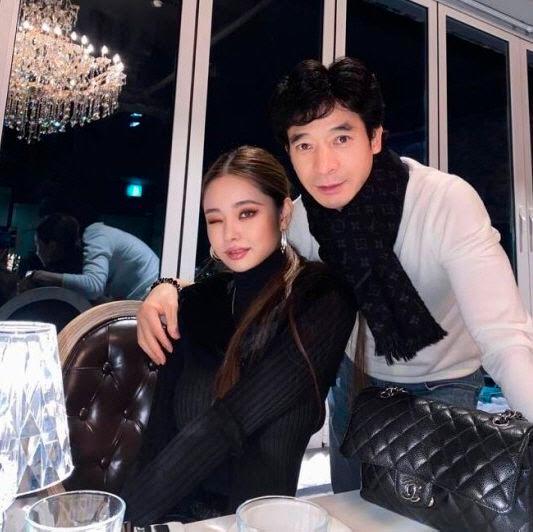 IN the past week, Single’s Inferno’s most popular contestant, Song Ji-a, has been battling the wrath of the internet following her knock-off controversy.

After removing all her social media content featuring fake designer goods and posting her apology, Ji-A may have hoped the furore would die down.

However, controversial reporter Kim Yong-ho recently came out of retirement with a video sharing some intel that he had received about the reality star’s life way before her fame.

Now that she’s getting more popular, Kim revealed that amongst the online community, her father is thought to be a dentist and that’s why many believed that was how the family were able to live a luxurious lifestyle.

However, he revealed that that is not the case. While the reporter never goes into actual details about Ji-A’s father’s real job, he subtly alleges that it’s a bit “suspicious”.

“I know what Ji-a’s father actually does for work. The fact that she knew about her dad’s real job and decided to remain quiet is the same as lying,” he said.

Kim went a step further by giving Ji-A an opportunity to talk about her father’s real occupation herself before he reveals, it since he believes that she “won’t be blamed for her father’s mistakes”.

All of this is rather ominous, and no doubt South Korean netizens will await any new developments with bated breath.