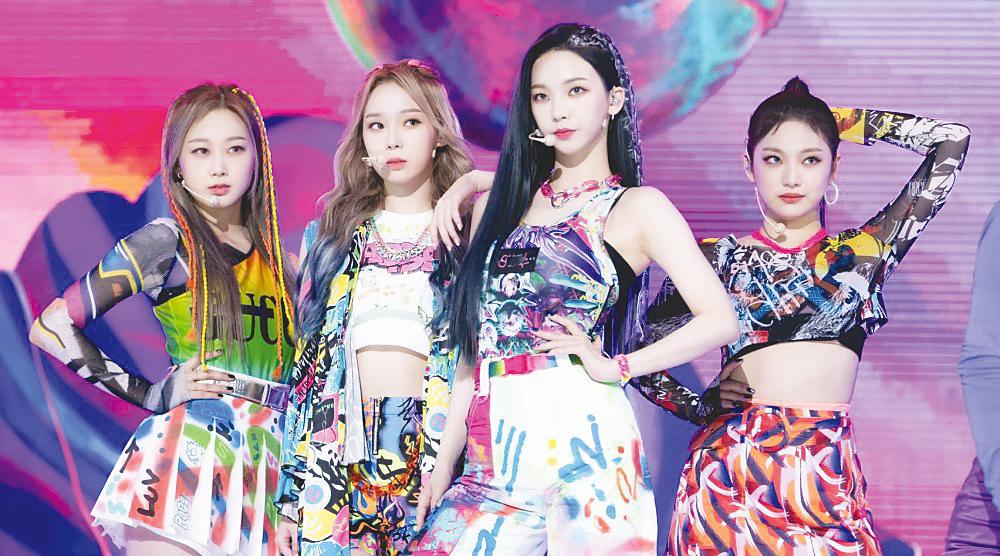 All aespa members aside from Giselle (third from left) had to undergo Covid tests. – SM Entertainment

The group were in New York for Macy’s 95th annual Thanksgiving Day Parade, where they became the first K-pop girl group to perform on a float in the parade.

However, once they landed back in Incheon International Airport, Karina, Winter, and Ningning had to be held back, as they were exhibiting Covid-19 symptoms.

The fourth member, Giselle, fortunately was allowed to pass through.

All three aespa members who were stopped had to undergo PCR testing, and were later released and sent home after the results came back negative.

This is not the first Covid scare for a K-pop group. Last week, YG Entertainment announced that BLACKPINK’s Lisa was positive for Covid, following testing ahead of a video shoot.