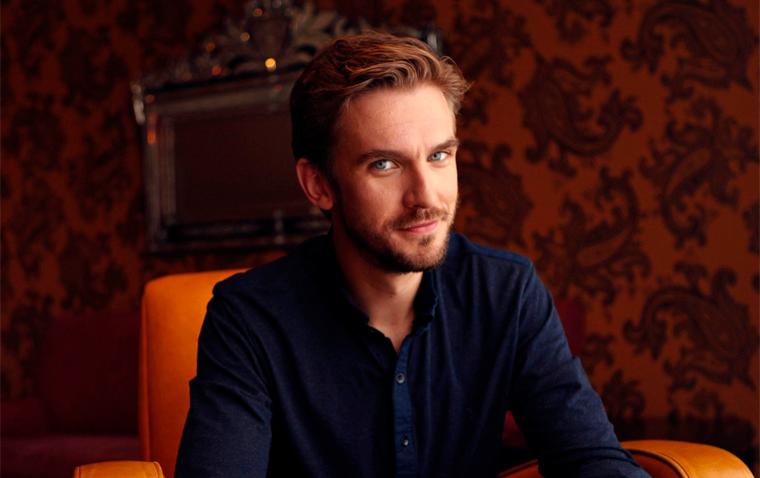 ‘Godzilla vs. Kong’ sequel with Dan Stevens to lead.  – Goias

IT looks like Godzilla vs Kong is on its way. Dan Stevens, whose past credits include Beauty and the Beast, Downton Abbey and Eurovision, will play the lead in the film, though the rest of the cast has yet to be named.

The sequel to the hit 2021 monster film will be directed by Adam Wingard, who directed the previous film.

Godzilla vs. Kong was the second film in the Covid era to reach the US$100 million (RM439.3 million) mark at the US box office and evnetually racked up US$468 million (RM2 billion) worldwide. The figure is amazing, especially given that it debuted on HBO Max on the same day.

Other narrative specifics have been kept secret for the time being, but fans can expect another epic fight between Godzilla and King Kong. There is no set release date as of yet. However, filming is set to begin in Australia later this year.