A mind of her own 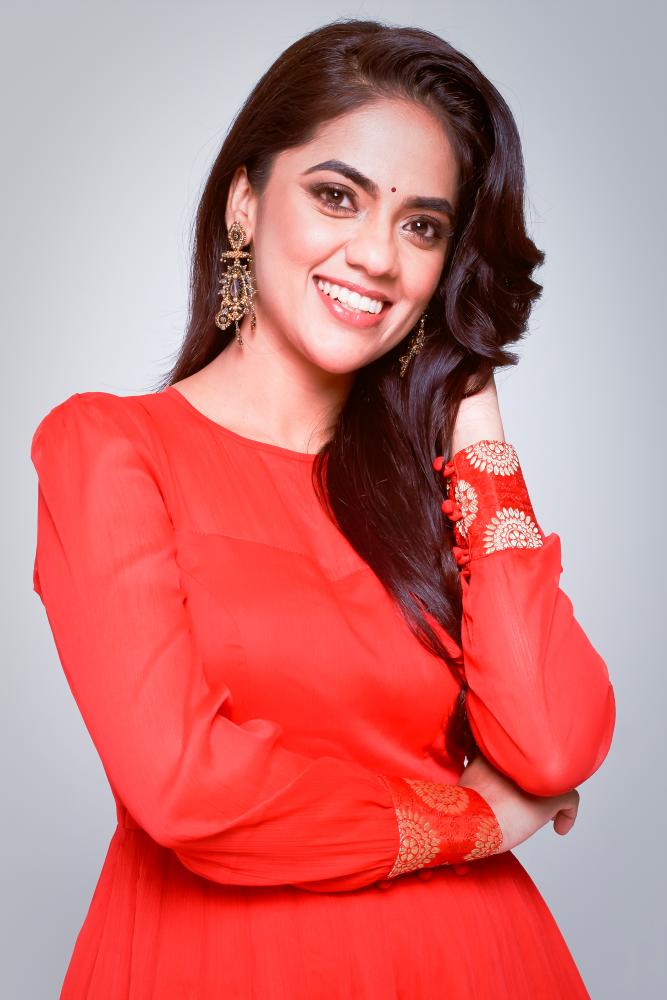 REVATHY MARIAPPAN, host of the first Tamil woman-centric show Pengirl Rock, is on a mission to inspire her sisterhood take charge of their lives, using her chat show.

“We can’t change a person just by having a show but we can make women think about what is happening around and what they are going through,” said Revathy.

“We need to talk about issues such as sexual harassment, rape and other ‘taboo’ topics. We need to speak about them openly.

“We have yet to go there, especially in the Tamil language, but people need to speak up.”

Revathy has found that every woman icon she has interviewed have stories to tell, which is very inspiring.

Beyond the show, she wants women to learn about financial literacy and the importance of managing finance, especially for homemakers.

“We are in a position to talk and we need to do it more.”

Revathy also hopes women in online businesses would think strategically, acquire sufficient and comprehensive knowledge of operations, digital marketing and the importance of uniqueness, in terms of products or services.

“Women are doing an excellent job when comes to online businesses but there are always ways to improvise and they need to explore that. Knowledge is wealth.”

Revathy, who has also set up her own production company, Zeal Art, is planning to produce a talk show with Astro.

“I want to have a good talk show on women, politics and matters around us. This is lacking.”

A journey filled with struggles

Revathy started her career with a small part in an Astro Valentine programme in 2013 and later as a host for 360 Degrees, a magazine programme. She has had ambitions of becoming a host since she was young.

“I used to watch shows like Vizhuthugal in 2007, which inspired me to become a TV personality,” said Revathy, who believes that TV personalities can have a huge impact on changing people’s minds on any matter.

In 2017, Revathy achieved her dreams by hosting the same Vizhuthugal talk show, which she still does today.

However, the road to becoming a host was not easy for her as she went for many auditions, before hitting the mark.

“I am the first in my family to enter the entertainment industry. I tried for so many years and I did not give up. I learned from my experience, which inspires me to be a better person.”

She said she loves being a host more than anything else, including acting.

As a host, she takes charge of the entire show and the responsibility to carry the whole show as producer and director.

However, she said she would never do a prank show.

“I have rejected prank shows. I don’t like to be pranked or to prank people. I only want to do good shows that benefits the audience.”

Revathy also owns Vrayz Designs, a fashion tailoring company, and designs her own Indian traditional clothes worn in the shows.

“Almost all of my attire in the shows, I designed myself. I would sketch the design, buy the material and hand it to the tailors in my company,” said Revathy, whose mother is passionate about tailoring and would sometimes provide design ideas.

“I love wearing designer clothes and I wanted to be my own designer, especially Indian traditional attire and fancy blouses,” she said.

Recently, Revathy appeared in Tamilectchumy 2, a drama series on Astro, in which she played a character with a similar name as herself.

Although Revathy prefers hosting to acting, she hopes that one day, she can play a lead role as a bold and courageous woman, just like her.