Nathan Hartono chats with theSun about his latest single, I’m Fine and his upcoming English EP 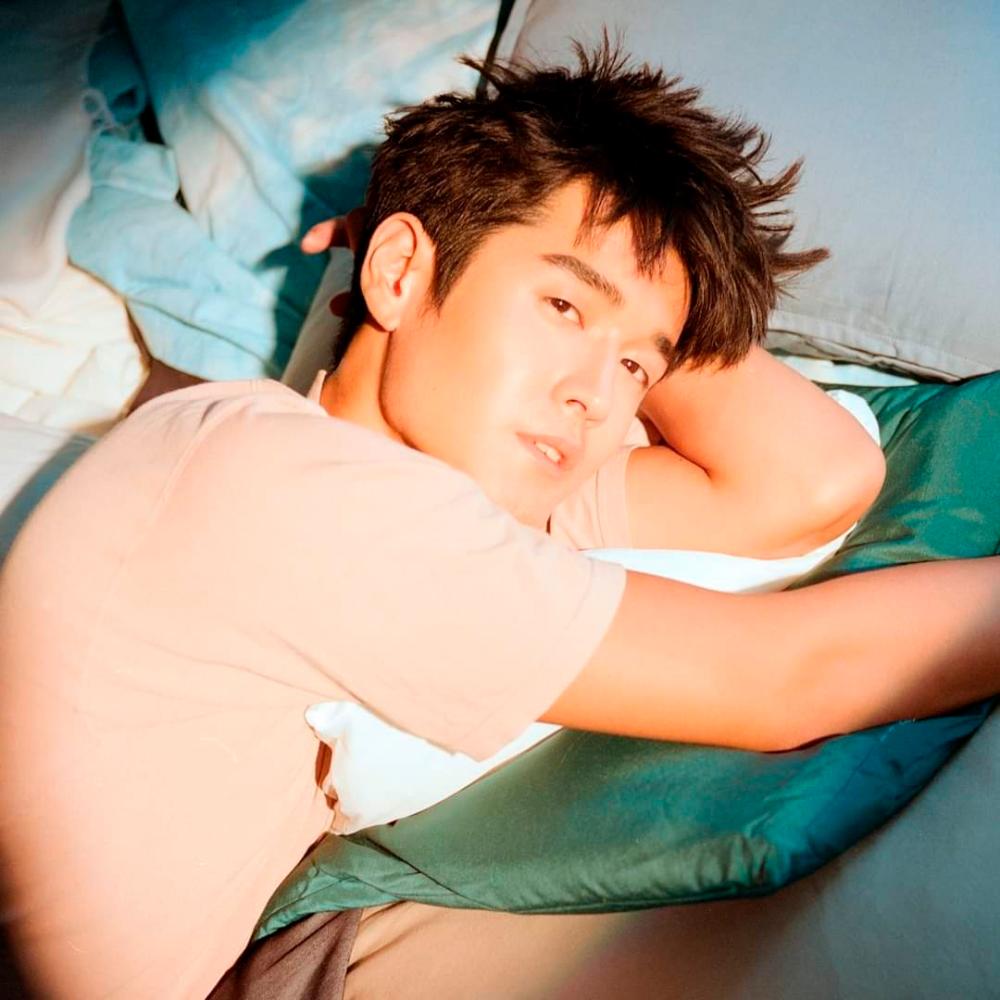 FOR the longest time, Nathan Hartono has been living out of a suitcase.

Ever since he started his career at 14, the Singaporean singer has been regularly travelling for work – to perform for international audiences or record music.

It has recently dawned on him that this fast-paced lifestyle has influenced his ideas throughout his career.

“I did not notice that I relied very heavily on travel for inspiration until the quarantine. But the quarantine has allowed me to restructure my own creative process.”

Since winning a teenage magazine talent contest in 2005, Hartono has gone on to achieve a level of success that many can only dream of. To date, he has released three studio albums, starred in a feature film and performed in numerous countries.

In 2016, he further cemented his place in the industry when he became the first Singaporean to compete in the final round of China’s version of The Voice, called Sing! China. These days, however, Hartono has been keeping himself busy with the promotion of his latest single, I’m Fine and his upcoming English EP.

What is the story behind I’m Fine?

The whole song is really just my response to the question: How are you?

It is that straightforward really, because I found that over the course of 2020, it got harder to answer the question. This is because most times, we just want to wave off the question and say we are okay. When actually, there is an inner dialogue that goes on in our head.

There is a story that we want to tell but just choose not to for various reasons. So yeah, I just wanted to write a song that represented that. Both good lyrics and visuals to represent what it is like, to go through this inner war.

How was the whole experience like shooting the music video, given the current circumstances?

It was great! We kept it to a really small group. There were only like eight people on set. It was a pretty smooth process. Usually, it is always a bit scary before shooting a music video, from a creative perspective. You never know what is going to happen on the day.

It is always a very anxiety-inducing creative process. But shooting this was pretty fun! I had the pleasure of being able to conceptualise and direct it. When I was not performing in front of the camera, I was doing stuff behind the scenes. So, it was a pretty fun and fulfilling experience.

What can we expect to hear from you with this EP this time around?

I cannot quite describe what the audience can expect but I know I am going to be happy with it. Because I feel for the longest time, during my early career, I was releasing stuff that was not representing myself in the most accurate way. That was only because I wanted to be much better than I actually was.

And I felt like that because I thought I had not reached that place yet. But I feel like I am slowly approaching that. It feels like only now I am getting closer to the artiste that I want to be. In fact, I am only recently feeling as if my creative and technical abilities are catching up with my artistic pace. It is an exciting time for me.

You seem to handle criticism very well based on your public reactions. How do you do that?

I think that just comes over time. I think I am super lucky to have started singing when I did at 14. It was before social media. And even when it started existing, I understood its purpose. I understood very quickly that it was not an extension of my life. Instead, it was just a tool.

Hence, it has helped me develop a perspective – to not base my worth on the sensation of my work. For instance, I have had periods where everyone cared about my work and also times where people just did not. So, I have learned not to invest too much of my heart and soul into it and take it too personally.

What would you like to say to your Malaysian fans?

I really want to see you guys! It frustrates me that I have actually never performed in Malaysia. And I want to do it so badly! I have known that I have an audience here in Malaysia for a while, even before my participation in Sing! China. And it is my fault that I have never organised a tour here. It took a pandemic for me to realise that I could have performed and travel here. So that is my bad, Malaysia, and I am sorry. But once the pandemic is over, I am planning to tour around the country.