Telling a tale of Two Sisters 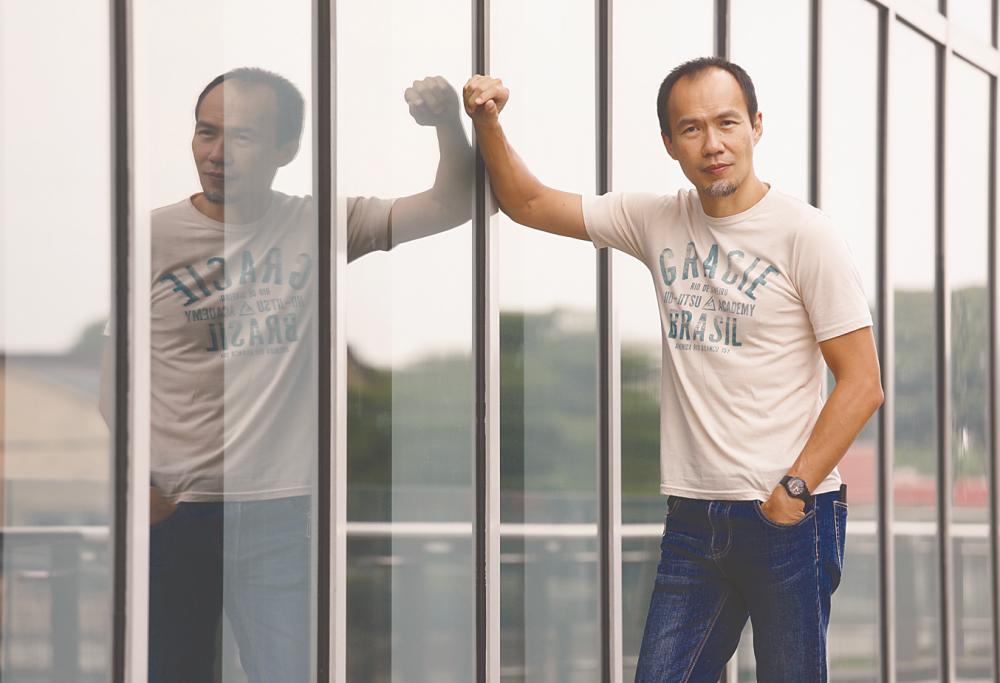 “Two Sisters will have some jump scares, but I am not going overboard with [them],” explains the 45-year-old director.

Lee believes that overdoing the scares will make the film end up looking silly, which is the last thing he wants for it, adding that “the jump scares have to suit the story”.

Lee should know as he has directed several horror films in the past, such as The Claypot Curry Killers and Histeria.

He explains that Two Sisters is a psychological horror film that is plot- and character-driven.

But is he offering anything new to Malaysian audiences, who are no strangers to horror films?

Smiling, he says: “Different is a scary word these days. Twenty years ago, the audience was more willing to see something experimental and different on stage and screen, because they had nothing much else to do.”

But now he believes audiences can be more choosy, because they have many avenues to get their entertainment fix.

“Sometimes you need a heavy marketing strategy just to remind the audience that a particular film exists in the cinema,” he says.

Made with budget of RM300,000, the film centres around Mei Yue (played by Lim Mei Fen) who spent some years in a psychiatric hospital, but was released into the care of her older sister Mei Xi (Emily Lim Pey Chi).

The two sisters decide to move back into their family house, which was abandoned years ago.

When Mei Yue starts seeing unexplained eerie apparitions, she begins to question if she is losing her mind again. Or can it be that their family house is actually haunted?

Two Sisters is the first film to be released under the banner of Kuman Pictures, a film production house dedicated to low-budget thriller and horror projects, founded by filmmaker Amir Muhammad last year.

Interestingly, despite having yet to be released in cinemas, Two Sisters is already an award-winning movie.

Lee’s next film will be an action-thriller titled After School Complex, which focuses on a group of high-school students who are in training to be professional killers. He is currently seeking funding for the film.

He says: “These innocent children become killers so that they can have a better life – better scholarships, better colleges, better job opportunities, and so on. The film is going to be brutal, and there will be a lot of killings.”

The idea for the story came to him after learning that the US military allows foreign nationals to serve among its ranks.

He says: “If they [manage to complete their service over a] five-year period, they will automatically become citizens of the United States.

“It is a cool but brutal concept – to get a decent life in United States by going to war first.”

This year marks Lee’s 25th anniversary as a film director. Originally trained as a graphic designer, he began acting and directing in the local theatre scene, before venturing into film.

However, he admits he is not happy with the current state of affairs in the industry.

“You are not valued for your craft and for your experience,” he says. “[Producers] are not willing to pay my market price.

“They are willing to take more junior filmmakers, who will charge half the price I am asking.

“If I had known this would be the direction that the film industry is heading, I would not have become a director in the first place.”

Lee firmly believes there should be an association that regulates and checks on directors and their credentials.

He says: “There are bodies which [monitor] doctors and pilots. But that is not the case for film directors.

“Today, if you have the money, you can automatically direct a feature film and nobody can question you.

“We have feature film directors who have never even directed a short film, and who [don’t understand] film language – and that is not good for the industry.

“If the film industry is to progress professionally, there is a need to have more legitimate directors.” 4.Woman files leave to appeal against court decision to reinstate her as Muslim