Ex-idol Lea reflects on her fame 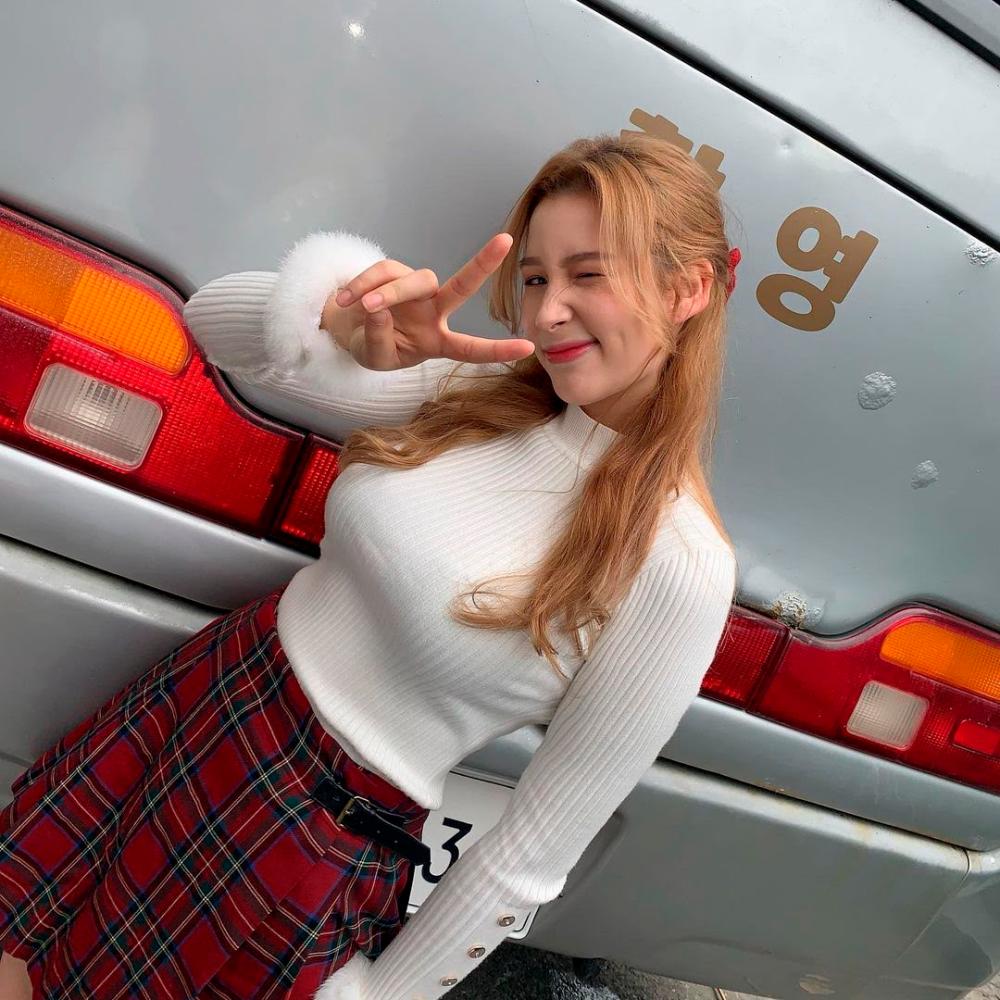 Lea said her life as an idol was tightly controlled. – Instagram

Lea said that during her two years as an active member of now-defunct girl group VIVA, she was forced to make many sacrifices, including not being able to handle her own social media accounts.

She also revealed that her daily schedule, and even her diet, were tightly controlled. “There is a big schedule,” she told the news portal. “I have to dance, sing, practice, eat – but I couldn’t eat a lot, only eat a little –and then [more] singing and [practicing] the same routines.”

Today, Lea works as a model, and runs her own TikTok and YouTube channels, and says that her life is more relaxed and that she has more personal freedom. Despite the hardships she endured during her K-pop career, she admitted that she would not turn down the chance to debut again.

Lea’s two younger siblings have followed her footsteps into the K-pop industry. Her younger brother Kai is in TXT, while younger sister Bahiyyih recently debuted in Kep1er.

Having a sister who’s experienced the ups and downs of being an idol must be useful to her younger siblings. Although her idol life is in her past, Lea’s still bringing joy to fans in other ways.