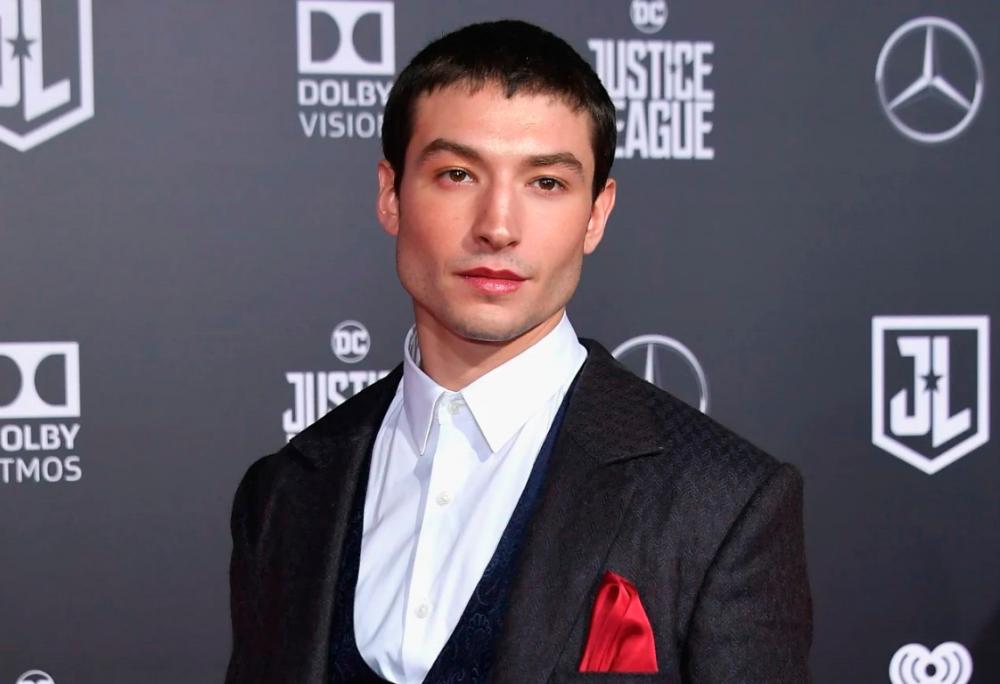 Ezra Miller has continued to prove to be a thorn in Warner Bros. side. – AFP

THE hits continue coming for Ezra Miller, as the troubled star of Warner Bros.’ The Flash has been charged with felony burglary.

According to a police report by the Vermont State Police, they were notified of a burglary complaint from a residence in Stamford on May 1.

The police found several bottles of alcohol were taken from the residence while the homeowners were not present, and after further investigation, found probable cause to charge Miller with felony burglary into an unoccupied dwelling.

This is the latest controversy to befall Miller, who has been at the centre of scandals for the better part of this year, such as disorderly conduct and harassment, second-degree assault, and several allegations of abuse from different women around the world.

Throughout Miller’s arrests and controversies, the question of whether or not their superhero movie will be cancelled or released in theatres next year has persisted.