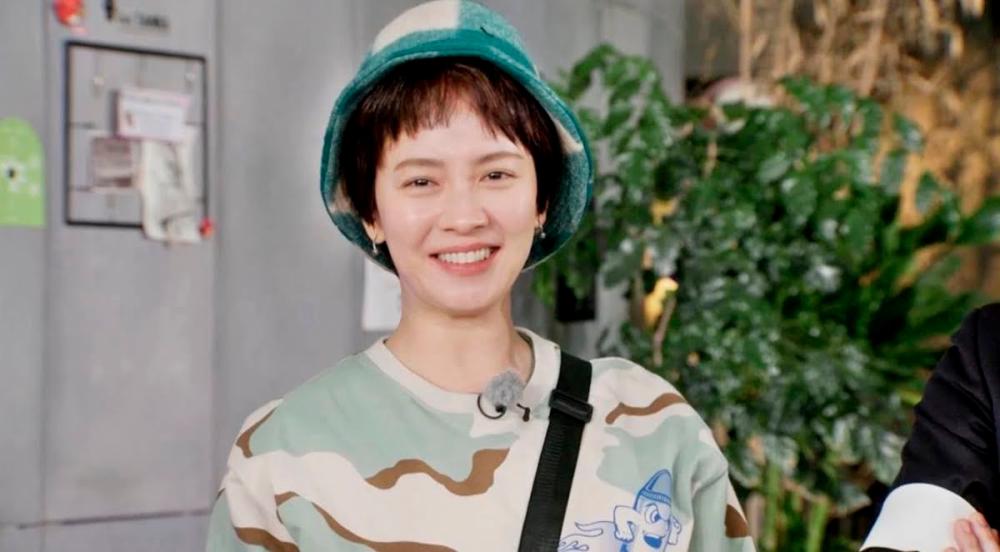 Song’s dramatic haircut has received brickbats from her fans. – SBS

AFTER appearing on the latest episode of SBS’s Running Man, Song Ji Hyo’s new haircut became the focus of her fans’ ire.

The fans took to social media to examine and critique the short, frumpy style, and even slammed the 40-year-old actress’ stylist for the rather unflattering look.

They even started a petition to demand that the production company “approve her appearance and her stylings” for subsequent episodes of the show.

Fans wrote: “The disappointment and complaints regarding actress Song Ji Hyo have been continuously raised among fans since a few years ago.

“We demand substituting her current stylist for someone more experienced and skilled, changing makeup and hair salon.”

Her fans weren’t the only ones to comment on her new appearance, even Song’s Running Man castmates made a few remarks as well.

Most considered it a bold move. Jeon So-min mentioned her pixie haircut reminded her of another famous TV series character, saying: “[The hairstyle] looks just like Yoon Eun Hye in Coffee Prince.”

Previously, the actress took to Instagram to show off her new haircut on Nov 13.