Farewell to a Disney legend 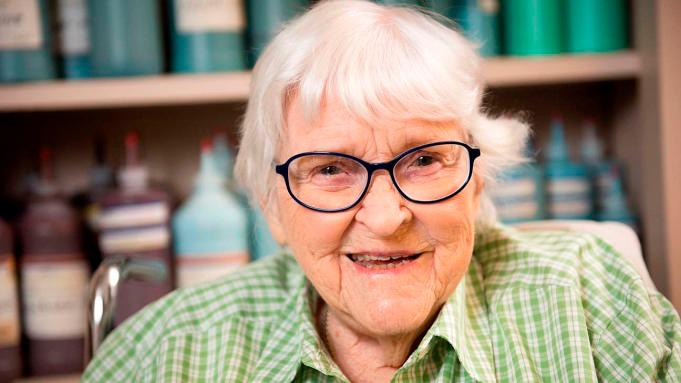 Ruthie Tompson, who worked on classic Disney animated features died peacefully in her sleep at the age of 111, at her home at the Motion Picture and Television Fund in Woodlands Hills, on Sunday.

Tompson was born in Portland, Maine on July 22, 1910, and raised in Boston, Mass. She grew up in Hollywood, not far from Disney Bros, Cartoon Studio.

At the age of 18, Walt Disney offered her a job as a painter in the Ink and Paint Department and later, she helped put the finishing touches on the studio’s first full-length animated feature, Snow White and the Seven Dwarfs, released in 1937.

Then, she was promoted to the final checker and scene planning position for her skills in reviewing animation cells and guiding camera movement.

She retired in 1975, after completing work on The Rescuers, which was released in 1977.

In 2000, Tompson, an employee with the longest history with Walt and Roy was named a Disney Legend – a prestigious honour award to individuals in recognition of their extraordinary contributions to The Walt Disney Company.

Last year, Tompson shared some words on her 110th birthday. “Have fun. Try to do as much as you can for yourself. Remember all the good things in life,” she said.