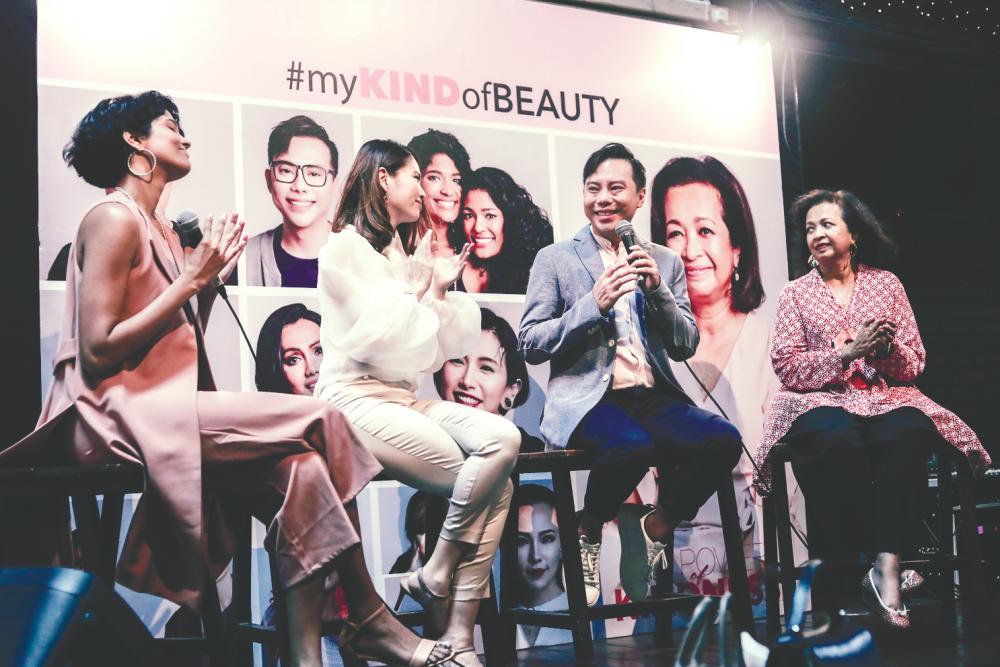 LIP & CO have brought together a diverse group of individuals to spearhead the My Kind of Beauty campaign that was launched in conjunction with World Kindness Day.

You can view their personal messages about kindness, and empathy for those suffering from depression, on www.lipandco.com.

Speaking to theSun, Lip & Co. founder Tan said this was the second year his company has been spearheading a social awarness campaign. Last year’s campaign was Prevention Against Animal Cruelty inspired by the September 2018 incident where a pregnant cat was thrown into a laundry dryer.

Tan recalled how he called up his friend Thanuja (already a a well-known animal rights activist) and told her something had to be done. That was how Lip & Co’s first major social awareness campaign was born.

This year, the theme is My Kind of Beauty, which is aims to spread awareness on depression.

“When we talk about depression and sadness, the only cure is kindness,” said Tan, who himself has battled depression and post traumatic stress disorder in the past.

As a child, Tan was bullied, leading him to feeling isolated and depressed. Then, in 2015, he was diagnosed with a brain tumour. Although the tumour was benign, recovery was slow. Tan had difficulty speaking for four months after the tumour was removed.

Today, Tan believes that every brand should have a purpose, and he hopes to create more awareness with his.