A guilty party to piracy

It’s time to fess up and stop the illegal downloading of content from the internet because at the end of the day, it’s still stealing 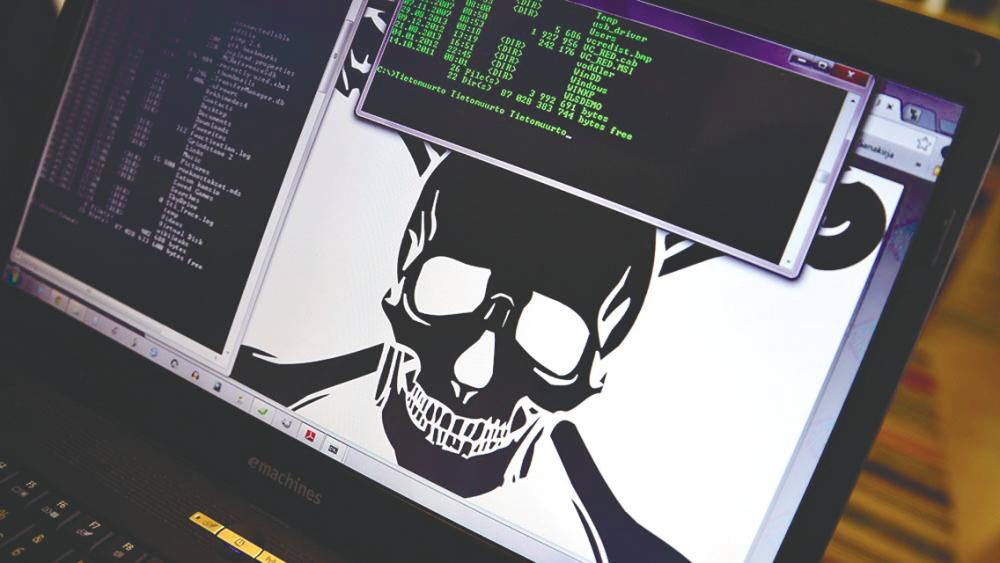 Illegal downloads are fun but it can be dangerous.

YES, we love our TV shows, movies and music, and yes, we love getting them for free.

However, if we don’t start showing the same love to those who create the content, it will slowly kill the industry.

Piracy is an issue the entertainment industry has been dealing with for decades, and will continue to deal with – unless mindsets change.

“Given that the entertainment industry contributes billions of ringgit in terms of revenue to the country, this is a huge blow to the Malaysian economy,” Gobind added.

“Intellectual property and copyright are blatantly disregarded, when content is exploited and misused online without due credit to the creators.

“This issue has worsened considerably with the emergence of illicit streaming devices (ISD) in the market.”

I am sure many would shrug, and say ‘so what?’ But there are numerous examples of piracy’s negative effects from our Asian neighbours.

Maria Yolanda Crisanto, a senior vice president of a telecommunications company in the Philippines, who was part of a panel discussion gave an account of how the entertainment industry in her home country has been badly affected by piracy, leading to loss of jobs.

And in the 1990s, piracy almost wiped out the Hong Kong film and music industry, which had a trickle down effect on the Malaysian entertainment industry at the time.

Sometimes, they will see a pop-up ad purportedly from a well-known security software provider, informing them that several viruses have been detected, along with a supposed link to some anti-virus software (which is in reality, malware).

Not only can hackers access and steal private information if consumers click on these suspicious links, but malware has also helped hackers use webcams or other smart devices to spy on consumers.

Bharat Kapoor, the CEO of Veri-Site – a tech-enabled solution to fight piracy and ad-supported piracy globally – said: “In research involving 52 popular illegal websites among Malaysians, we have found that 48 of these sites have more than one ad network associated with them.

“This means they are receiving revenue from these ads.”

Some of these advertisers are very mainstream brands.

I also had the opportunity to speak to Louis Boswell, the chief executive officer of Asia Video Industry Association (AVIA).

He said: “The problem with piracy is that it is a paradox. People think it is not a tangible good ... and [also that] it is a victimless crime.”

Boswell added that today, there are many services that provide legitimate, affordable access to entertainment.

“You have free services, and you have paid services. You have a plethora of legitimate services out there.

“So I don’t take the view that it is your human right to steal content out there, because it is not.”

Technology has moved by leaps and bounds, but laws have yet to catch up with it.

Boswell explained: “I think in every country around the world, copyright law has not kept up to date with the digital world. I think there are different ways and means to deal with it.”

He pointed out that access to the internet is not a human right, and that a government has every right to take down any site, such as those that incite violence, hatred or child pornography.

“We have processes and systems in place to protect shopkeepers and homes.

“When they get robbed, there are consequences.

“Today, we don’t have that system for the internet but we are close to having it.” 1.M’sians slam minister for her business trip to UK

2.Tedros re-appointed as WHO chief