Asha Gill back on air with the LITE Breakfast 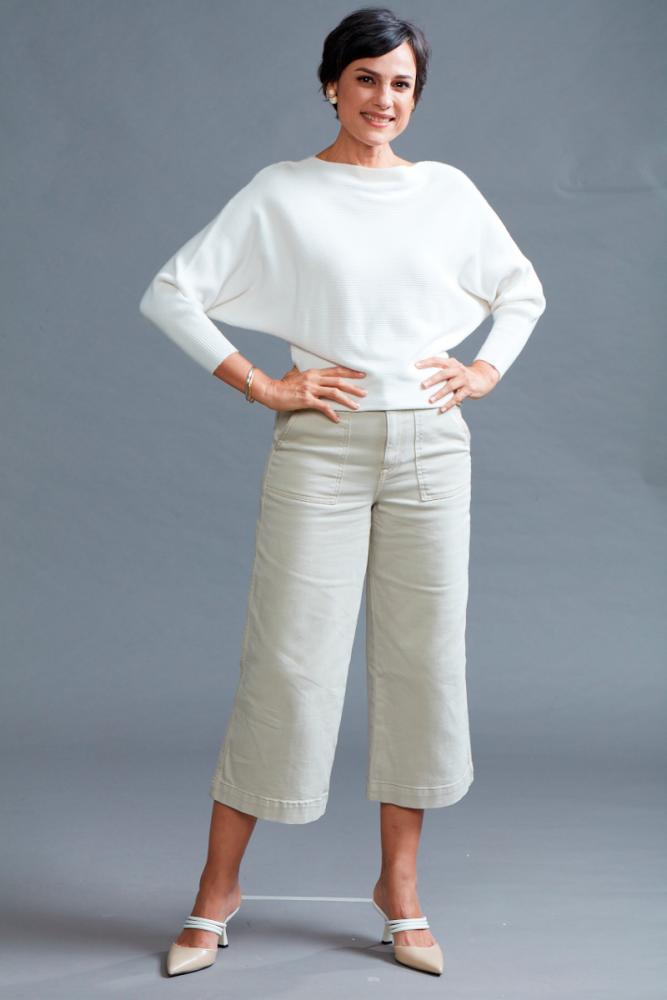 SHE is one of the Malaysian entertainment scenes most recognisable faces, thanks to her decades-long career as a veejay, deejay and travel show host. Now, Asha Gill graces the airwaves again as part of the LITE Breakfast team, together with JD.

Fans can enjoy insightful and interesting discussions on new on-air segments such as Did You Know, Plant Parenthood and Brimful Of Asha, every Monday to Friday, from 6am to 10am. They can also stream the new LITE Breakfast with Asha and JD with the SYOK app.

Asha shares some insights into her career, as well as advice for those looking to emulate her achievements.

How did you enter the entertainment industry?

“I first started out working as an assistant in Axis Films. I had been on a shoot with them as a ‘talent’. [Every] second I got, I bugged the producer and the director for a job.

“I managed to annoy them so much they gave me an interview and I got hired. That began my foray into the world of production and I loved it.”

“Gosh, it’s been over 25 years of weaving in and out behind the camera in production, in front of the camera, switching to radio and back again. No straight road, more of a messy tango – and I’ve loved it.”

What motivated you to get back on radio?

“I suppose the world of [television] and broadcasting is pretty much all I’ve known. I have taken breaks in between to raise my Little Man, work on projects in different industries, but it’s all been tied to communication, learning and growth somehow.

“I had been ‘off-air’ for about five years, working in the field of personal growth as a life coach and hypnotherapist. Things changed drastically in 2020 and when I received the call late in the year asking if I would consider coming back to radio – ‘yes’ was out of my mouth before I could blink.

“I am over the moon that the LITE Breakfast team, and JD, would have me join the morning gang.”

What advice would you give those looking to follow in your footsteps?

“I would say whatever it is you do, find your voice, forget about anything being perfect, and just do it because you can only get better by doing.