The Barbell Machas podcast educates and combats misinformation on fitness 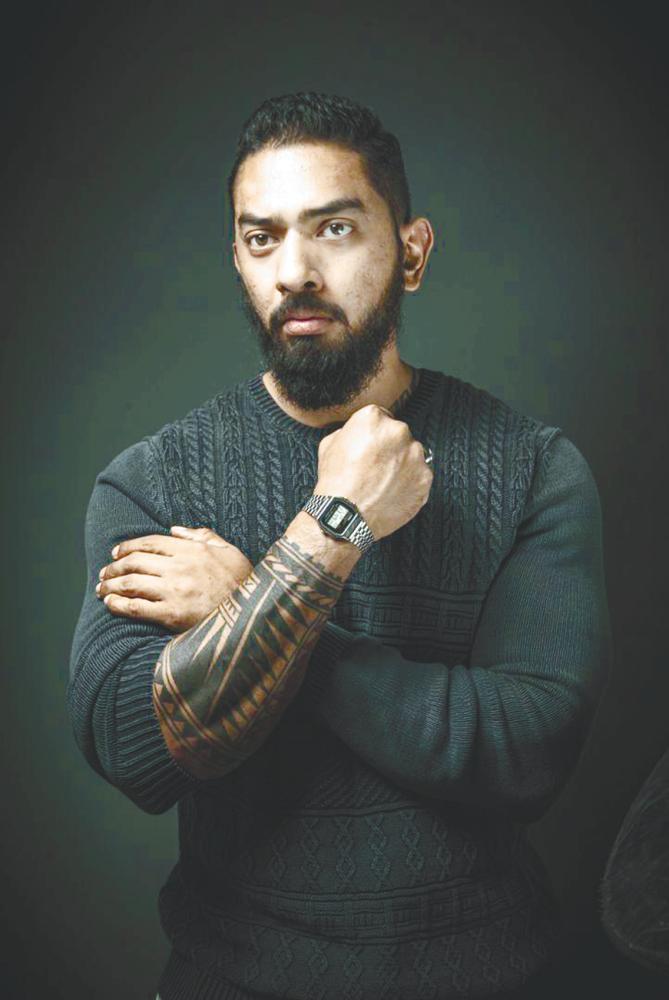 At the height of the first movement control order last year, sharp-eyed individuals would have noticed a rising trend in the number of “influencers” peddling items such as diet pills and waist-trainers, among other things, on social media. The prevalence of these fitness marketing gimmicks has only compounded in the months that followed.

Call it a coincidence or a well-timed entrance, a doctor and a physiotherapist had already decided they have seen enough problems and misinformation several months before the pandemic even began in the country. The two then began Barbell Machas, a fitness podcast on Soundcloud and Spotify.

“Though there is a huge supply of fitness-related information, the existence of misinformation is still prevalent. People still buy into quick-fix schemes, ‘bro science’ knowledge and more importantly avoiding taboo topics though it does more harm not to talk about it,” said Dr Arvin Raj, a strength and conditioning specialist and soon-to-be sports physician.

The other equal half of Barbell Machas and whom Arvin claims the podcast idea came from, is physiotherapist and coach Luke Lango who explained that the podcast ultimately seeks to patch the gaps in the fitness industry.

“The gap being rampant misinformation about fitness and all its areas of study. Such as training, nutrition, biomechanics, physiology, methods, principles, etc. Looking at widespread misinformation peddled by Instagram influencers seeking to earn a quick buck, we decided to take a stand and put a stop to this,” he said.

A quick search online reveals that there are other fitness podcasts available locally. When queried on how Barbell Machas differentiates itself, both hosts of the podcasts said that it’s very evident with their professional credentials.

“We are different in the sense that both of us are from the medical background; me being a physician and Luke being a physiotherapist. Besides the fact that we are both seasoned strength athletes, we actually believe that science works well only when it meets experience and application,” Arvin said.

He further noted the information relayed through the podcast is simplified enough that listeners are able to easily digest what each episode delivers.

“Sometimes, Arvin can get carried away with his points due to his overly passionate side for the topic. So, me being there despite having fully understood all the technical and complex terms, I sit in and pretend to listen in as if I am a newbie and I will then proceed to ask him to elaborate further on certain words and explanations from an absolute beginner’s perspective,” Luke pointed out.

As Arvin is a bodybuilder-turned-powerlifter and Luke is a powerlifter-turned-bodybuilder, the Barbell Machas duo are two sides of the same coin, balancing what the other might lack when it comes to better educating their listeners.

The very first episode of Barbell Machas came out around March 15 last year. Since then, there have been over 40 episodes released. In one of the most recent episodes, the podcast began taking further steps into the controversial realm of anabolic steroids.

“The usage of anabolic steroids is rampant in the sporting field and it is not confined to strength sports. The misinformation with regard to this topic is largely due to the fact that no one ever speaks about it openly. Barbell Machas love a little controversy. Avoiding the topic isn’t going to stop the usage,” he said.

Admitting they took a rather risky road to speak about it openly, Arvin reiterates that they do not advocate, but instead want to educate those using or even thinking about using this performance-enhancing substance.

“This doesn’t mean we are planning to bring on people to talk about how they used it and rose to success, that is simply unethical and that is not what we represent.”

“When it comes to topics that Arvin and I do not know, we never attempt to talk about it as if we know. That would be going against a lot of the things we believe in. It is during this time that we invite more experienced or knowledgeable guests such as (Klokol),” Luke said, referring to European Wellness International group medical advisory head Dr Dmytro Klokol’s appearance on a recent episode.

“We only ever talk about topics that we have thoroughly studied and researched on, to provide our own insight into it. We pride ourselves on coming from facts and science, but at the same time we also give our own opinions”.