Youth for the future 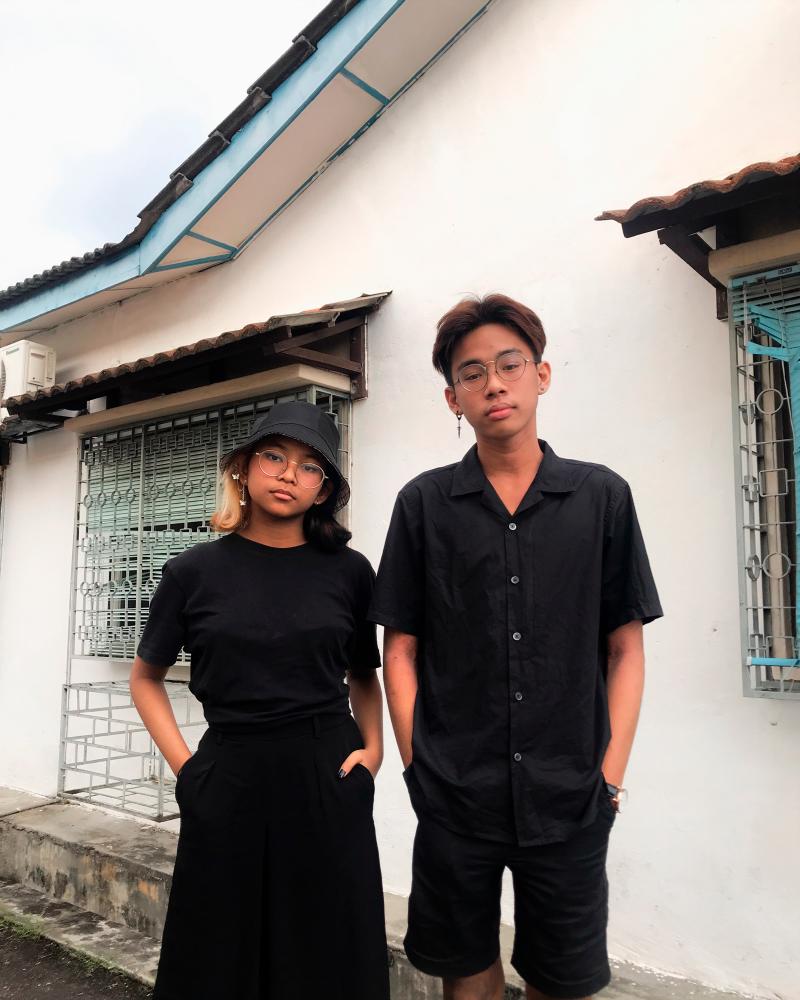 Izanna (left) and Rifqi are Diploma students in Business Management at the University of Malaya. – COURTESY OF MYER MOVEMENT

Given the lack of attention about politics within the Malaysian education system, they recognised the dire need for student empowerment in order for students to exercise their democratic rights, and for their voices to be heard without repercussion.

MYER hopes to create a reformation in more than one way, by covering topics including mending the education syllabus, disciplinary actions, mental support and others.

As Rifqi explained: “Feeling empowered by Qyira Yusri and Tharma Pillai of UNDI18, we told ourselves that everyone in this world must do anything that is within their capacity to help. We had the privilege of meeting these amazing individuals who provided us with a bunch of resources to jump-start this movement.

“We believe that quality education is one of the fundamentals of a good democracy.”

What set you guys off on this journey of advocating and campaigning for educational reform?

Izanna: “A few problems that we and many others faced in high school included teachers always shutting us down when we tried to speak up, and unethical counselling teachers who’d disclose our problems to other teachers.

“We want to make sure that the Ministry of Education cares about students’ wellbeing, their mental health, and the overall school experience which shapes these young adults into who they become in the future.

What’s the biggest takeaway in terms of audience interest from the activities that MYER has organised?

Rifqi: It’s definitely sparking public discourse, no matter the scale. When students are interested, they’ll want to learn more and more, given the adequate resources to do so. We want to be able to amplify their voices in whatever that is within our capacity, and talking about the different problems in education is one good way of sparking that conversation.

“We hope students could learn more about the system, and hopefully, empower themselves with this knowledge.”

There have been studies showing a huge spike in mental illnesses among Millennials and Gen-Z during the coronavirus pandemic. As youth yourselves, how have you come to manage individual challenges since the pandemic?

Izanna: Financially, Rifqi and I are self-sustaining nearly every aspect of ourselves. It was incredibly difficult, but we made it through.

“It’d be a lie to say that we’ve managed our mental health well, but co-founding MYER together and working with UNDI18 definitely helped ease the feeling of helplessness.”

Izanna, you once mentioned that youths are struggling to be perceived as equals by the older generation. The same top-down structure has led to Thailand’s recent ‘Bad Students’ protest demanding democracy, revocation of obsolete and abusive school regulations, and education reforms. Do you see this top-down culture change happening in Malaysia?

Izanna: “I think that a large number of individuals are too comfortable existing in an unfair and outdated system. What I mean by this is that a lot of youths have probably been told by elders to keep their opinions to themselves because they’re younger, but I don’t think they’re aware or even know where to begin when it comes to standing up to elders and defending their arguments.

“Youths feel like they are unable to fight because it’s a fight they can never win. The elders and the authorities know that, and take advantage of that situation to make sure that youths are too afraid to stand up for their own rights.

“It’s a long-existing culture prevalent in every aspect of our Malaysian life – from letting the adults have a seat first and never talking back to your parents – all these have been deeply ingrained in us since we were children, and actually play a big role in making us feel like we owe elders everything even when they are wrong.

“When youths stand up to elders, we subconsciously feel guilty because we’ve been taught that having our own voice is analogous to committing a crime.

“I don’t think that top-down culture change can occur until elders stop making youths feel bad for having their own voice, and youths are given a proper platform to address serious issues without being seen as a joke.”

What happens when the older generation is not keen on passing the mantle to the younger generation?

Izanna and Rifqi: “It’d be destructive. The fact that this question exists, implies that there has been some resistance; that youths can never truly be represented in positions where it’s necessary like the Dewan Rakyat or even the Dewan Negara.

“However, passing on the mantle to younger generations isn’t inherently a good thing. We don’t see a point in passing it to someone who’s younger if they’re only going to make the same mistakes or hold the same exclusive values as the older generations.

“Hence, we’ll always attempt to champion inclusivity, love and justice using the voices of the youths.”