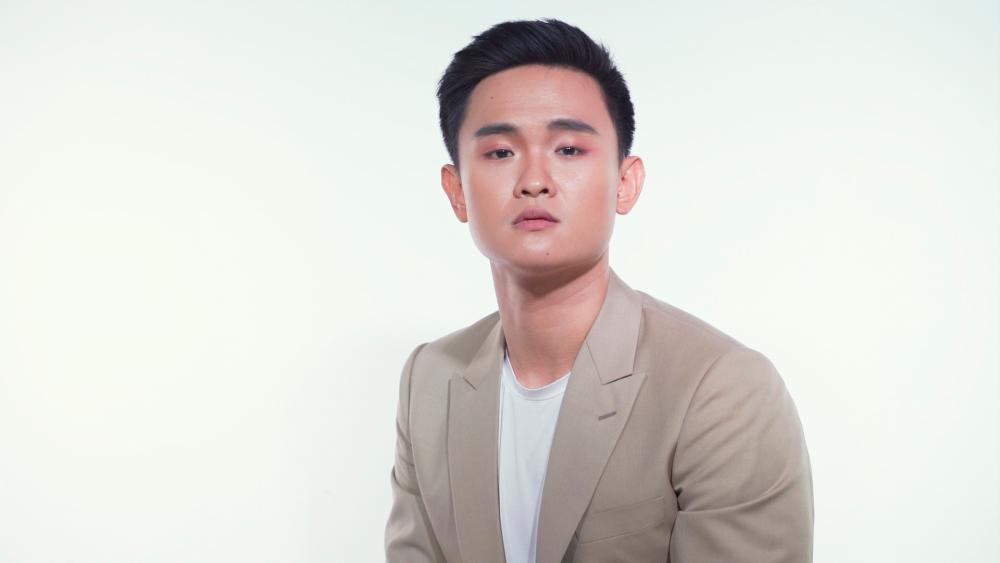 Clinton believes that it is important for artistes to reinvent themselves and to not only cater to the masses, but also to themselves. - Pictures courtesy of Clinton Jerome Chua

LIFE has struck a low note for countless people over the past two years. But musician Clinton Jerome Chua refuses to be thrown off-rhythm by the hard times.

The Sarawak native remains steadfast in his pursuit of singing and music-making.

Clinton told theSun that he moved to KL in 2017 to pursue a career in music full-time.

Despite having a degree in public relations and mass communications, he felt a bigger passion towards creating, producing and performing music.

“On a tipping scale, my love for music outweighed the world of communications,” says the former marketing executive for a music label.

Standing out from the rest

While the performer claims he has been singing for as long as he can remember, Clinton’s professional shift into singing began in early 2010.

He was signed to a local label in Sarawak after placing third in a contest.

The singer followed up with a release of two Malay singles.

Since taking on music full-time four years ago, Clinton has released four more singles that display an eclectic fluidity in his sound.

The most recent is Home to You, released last May.

Describing his sound as leaning towards R&B, Pop and Neo soul, Clinton explained that he draws inspiration from singers such as the late Prince and Stevie Wonder.

“It’s more of the soulful side, but I see myself as a singer who is not of the mainstream genre. It’s my niche, I would say,” he added.

Like many other artistes, Clinton said while he is pleased and happy with where his sound and music are at, he remains open to exploring and branching out.

“I think maybe it’s just me, but I wouldn’t want to be one-note throughout the rest of my career”.

Speaking about the effects of the pandemic on his livelihood, Clinton said his two part-time businesses have been put on hold indefinitely, as the lockdown has made both unsustainable and a challenge.

“I ran a health and beauty business called Kumang Natural, and we produced products using Sarawakian-based ingredients,” he said.

“The other is a kolo mee business, that I don’t think even left the ground.”

Clinton said he currently mainly relies on royalties from the music that he created.

Once in a while, there is income from his occasional online shows.

“I create content on the side as an influencer of sorts, which has been a help,” he revealed.

“It really has been a struggle, especially comparing how I sustained myself back then and now.

“It’s been really, really tough. I guess I’m lucky enough to have really understanding clients who are willing to keep me and change their dates even though they are also affected”.

On a more positive note, Clinton said his EP will be out soon.

“With the pandemic going on, I have not set a date yet. I’m just taking my time with it.

“I just want to make sure that despite all these blocks, it’s something that I’m proud of and can stand by.”