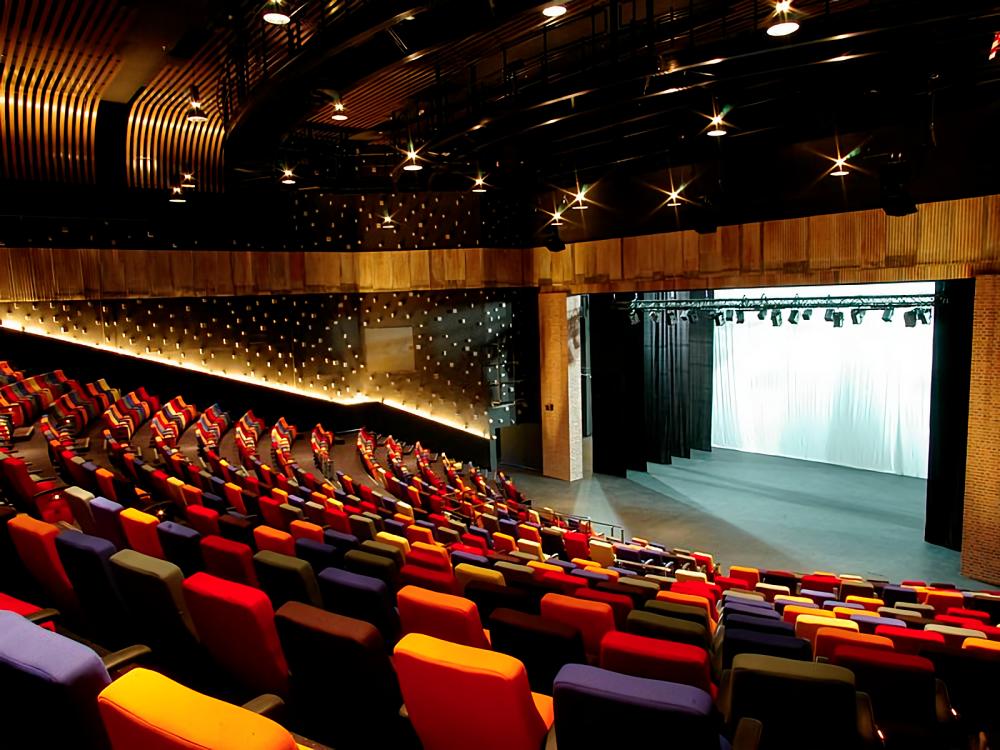 SINCE its inception in 2005, The Kuala Lumpur Performing Arts Centre (KLPAC) has contributed tremendously to the local entertainment industry, particularly the theatre scene. Thanks to founders, Dato’ Faridah Merican and Joe Hasham Oam who continuously work to provide a voice for local performers.

Even during these times of uncertainty, the KLPAC founders have been opening their doors to promising creatives. In fact, next month alone KLPAC is set to host an array of exciting shows. From classical concerts to humorous plays, here are five upcoming productions to catch at KLPAC.

The Malaysian Jazz Piano Festival is back with new and exciting events. Guests as per usual can expect to be treated to a selection of rich and enjoyable jazz activities – concerts, workshops, and forums. But this time around, guests can also anticipate a special treat.

For the first time, the upcoming jazz event will be featuring the Malaysian Junior Jazz Piano Competition. So, mark your calendars and show your support to the young stars of tomorrow!

The last item on KLPAC’s July roster, Tchaikovsky – The Great Romantic Master is dedicated to the late Tchaikovsky. In fact, the show is giving audiences a rare opportunity to experience the beauty of Tchaikovsky’s music. Bringing his legacy alive is concert pianist Dr Elaine Yap Sin Yee.

Yap who recently completed her Doctor of Musical Arts in Piano Performance, will be opening the show with the late composer’s classic, Piano Concerto No.1 in Bb Minor, Op.23.

An adaptation of Brian Friel’s 1964 Philadelphia Here I Come, KLPAC founder, Joe Hasham OAM is once again bringing this well-beloved play to the local stage. Hasham will revisit this iconic production with some of its original cast members including Dato’s Faridah and Patrick Teoh along with new actors.

Philadelphia, Here I Come! revolves around a local boy named Danny Tan who resides in Cheras. Tan who feels unfulfilled, decides to take up his aunt’s offer to join her in Philadelphia. Upon deciding so, he fantasises about his new life – one without his former lover and uncommunicative father.

The band which is made up of 34 musicians, will be performing crowd-pleasers like Beauty and the Beast, Lord of the Rings, When You Wish Upon the Star and many more. klpac Symphonic Band also has a bunch of interactive activities for the audience.

Reminiscing with the klpac String Orchestra

Held at Pentas 2, this upcoming orchestra concert will see the debut of Andrea Sim as the resident conductor of the klpac String concert. Sim will mark her entrance by performing a set of classical music and contemporary numbers.

On the classical front, the forthcoming function will feature numbers like Bach’s Brandenburg and Beethoven’s Symphony No.7. Whereas for its modern offerings, the string orchestra will be throwing in popular tracks such as Test Drive (from How to Train Your Dragon) and the John Williams trilogy.