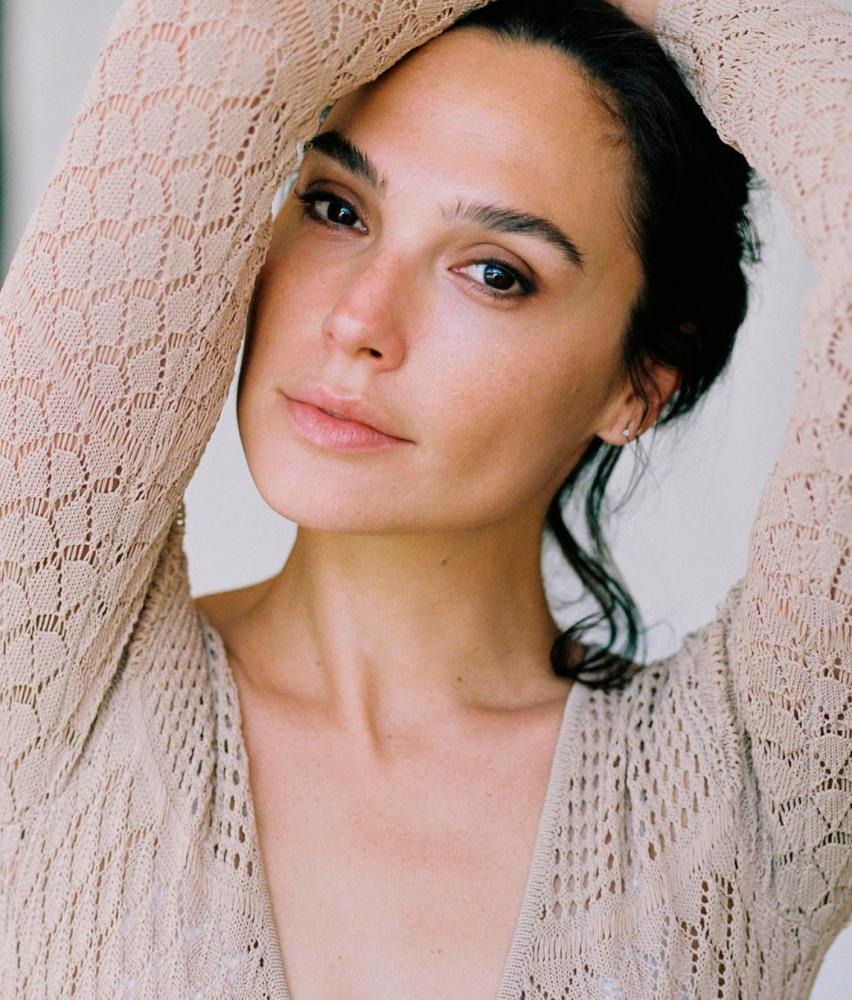 Gal Gadot was cast in the iconic role about nine years ago. – Instagram

GAL GADOT is celebrating her role as Wonder Woman on the big screen.

The actress, 37, marks nine years since she was officially introduced as the DC superhero, first appearing in the 2016 film Batman v. Superman. Gadot uploaded a photo of herself as the character, which she played in two standalone Wonder Woman films in 2017 and 2020, as well as the 2017 Justice League film.

“On this day, a few years ago, was the first announcement that I was going to play Wonder Woman,“ she posted on Instagram. “I’ve been so grateful for the opportunity to play such an incredible, iconic character and more than anything I’m grateful for YOU. The fans. The most amazing, warm, loving fans in the world.”

“I’m still pinching myself to see if I will wake up. Can’t wait to share her next chapter with you,“ added Gadot.

When Gadot’s casting was announced in 2013, director Zack Snyder stated in a statement: “Wonder Woman is arguably one of the most powerful female characters of all time and a fan favorite in the DC Universe. Not only is Gal an amazing actress, but she also has that magical quality that makes her perfect for the role. We look forward to audiences discovering Gal in the first feature film incarnation of this beloved character.”

Warner Bros. revealed in December 2020 that a new Wonder Woman film is in the works, which will “complete the long-planned theatrical trilogy.” Patty Jenkins, the film’s director, stated that original Wonder Woman Lynda Carter would reprise her role as Asteria in the upcoming third instalment.