Gary Oldman reveals that he might retire from acting soon 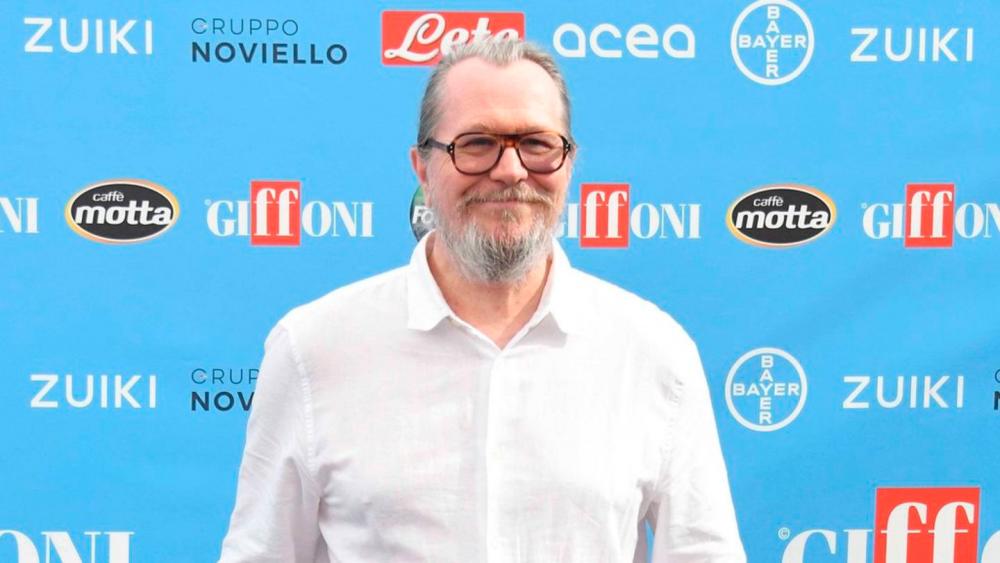 In 1979, the York Royal Theatre stage served as the starting point for Oldman’s professional career. – NEWS IN GERMANY

RECENTLY, Gary Oldman made it public that he could be quitting acting soon. The multiple award-winning actor has had a career spanning nearly four decades.

“I’m 65 next year, 70 is around the corner,” he said. “I don’t want to be active when I’m 80. I’d be very happy and honoured and privileged to go out as Jackson Lamb (his character in Apple TV+ spy drama Slow Horses) and then hang it up.”

The second season of Slow Horses, which premieres on Dec 2, consists of six episodes in which the protagonists must face their own flaws and raise their spy game in order to prevent a disastrous incident when a meeting with Russian villains goes horribly wrong.

Oldman added: “I’ve had an enviable career but careers wane, and I do have other things that interest me outside of acting. When you’re young you think you’re going to get round to doing all of them – read that book – then the years go by.”

Oldman, who is in recovery from alcoholism, claims that one of his well-known co-stars was the one who truly encouraged him to get help for his drinking. Oldman's co-star in 1995's The Scarlet Letter, Demi Moore, persuaded him to enter rehab to manage his drinking.

“You’re very ill, you have to go away,” she said, according to him.

“I’ve not made any secret of it. There but for the grace of God go I. I’ve been in recovery, and I’ve made 25 years sober,“ remarked Oldman.