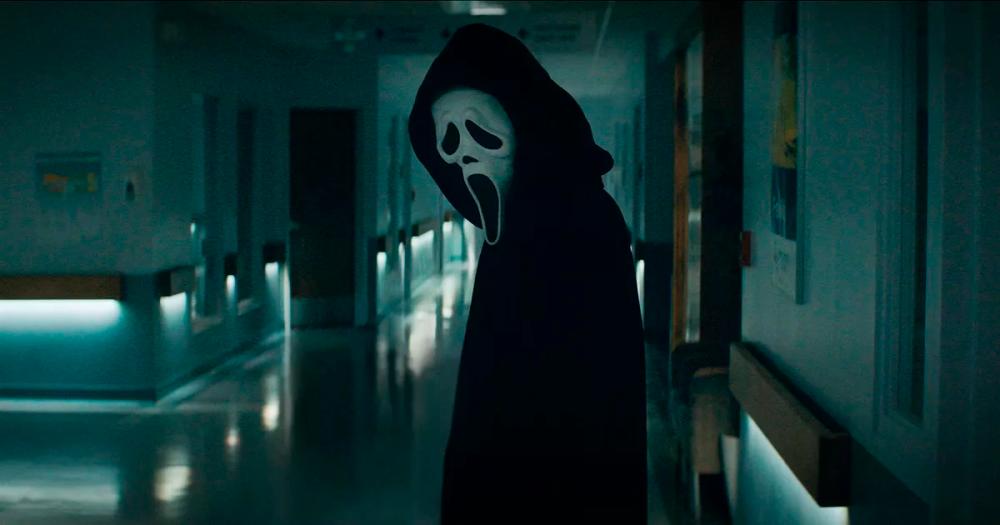 Ghostface is back in a brand new Scream movie. – Paramount Pictures

A TRAILER for the fifth instalment of Paramount’s Scream franchise was just posted, promising a new and bloody story with some of the original cast.

Twenty-five years after a streak of brutal murders shocked the quiet town of Woodsboro, a new killer has donned the Ghostface mask and begins targeting a group of teenagers to resurrect secrets from the town’s deadly past.

After Scream franchise creator Wes Craven passed away in 2015, many assumed that Scream would never return – Neve Campbell included.

I had been really apprehensive about doing another one,” Campbell said. “I always felt like it’d be too difficult to do it without Wes. He was the master of these films.”

However, after directors Matt Bettinelli-Olpin and Tyler Gillett wrote to Campell, she eventually agreed when they told her that they became directors because of the Scream films, and that they wanted to make another movie to honour Craven’s legacy.

The old cast is back with Campbell as Sidney Prescott, Courteney Cox as Gale Weathers and David Arquette as Deputy Dewey Riley, and even Roger L. Jackson, the original voice of Ghostface, along with a new cast of characters like newcomers Jenna Ortega, Melissa Barrera, and Dylan Minnette.