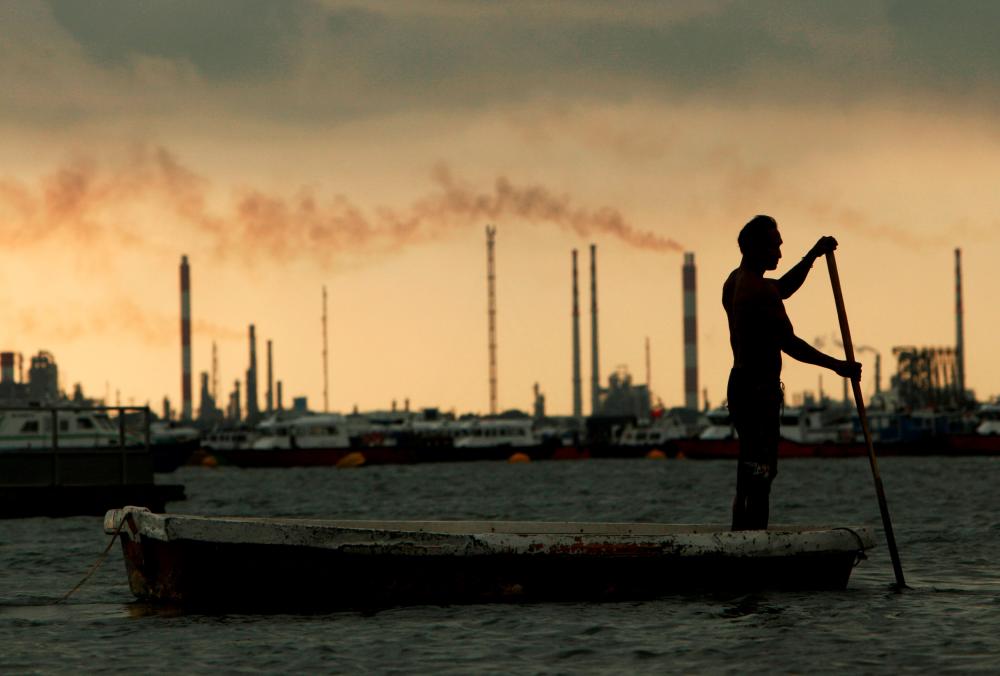 A TRAVEL bubble between Hong Kong and Singapore will begin on Nov 22, the two cities announced on Wednesday, as they moved to re-establish overseas travel links and lift the hurdle of quarantine for visiting foreigners.

If the COVID-19 situation deteriorated in either city the travel bubble would be suspended, they said.

Singapore’s Transport Minister Ong Ye Kung said he believed the travel bubble was the first of its kind in the world and enabled both cities to open up borders in a controlled manner, while maintaining safety.

“While we may be starting small, this is an important step forward ... It will be a useful reference for other countries and regions that have controlled the epidemic, and are contemplating opening their borders.”

Travellers from both cities must travel on designated flights and must undertake COVID-19 tests. No quarantine would be required in either place and there would be no restrictions on the purpose of travel.

For Hong Kong, which has banned non-residents since March, the deal with Singapore is its first resumption of travel ties with another city.

Singapore already has pacts on essential business and official travel from China, Indonesia, Japan, Malaysia, South Korea, and opened unilaterally to general visitors from a handful of countries including Brunei, New Zealand and Vietnam.

Cathay Pacific and Singapore Airlines would be the carriers offering the initial designated travel bubble flights, according to Singapore authorities. - Reuters