In love with Taiwan 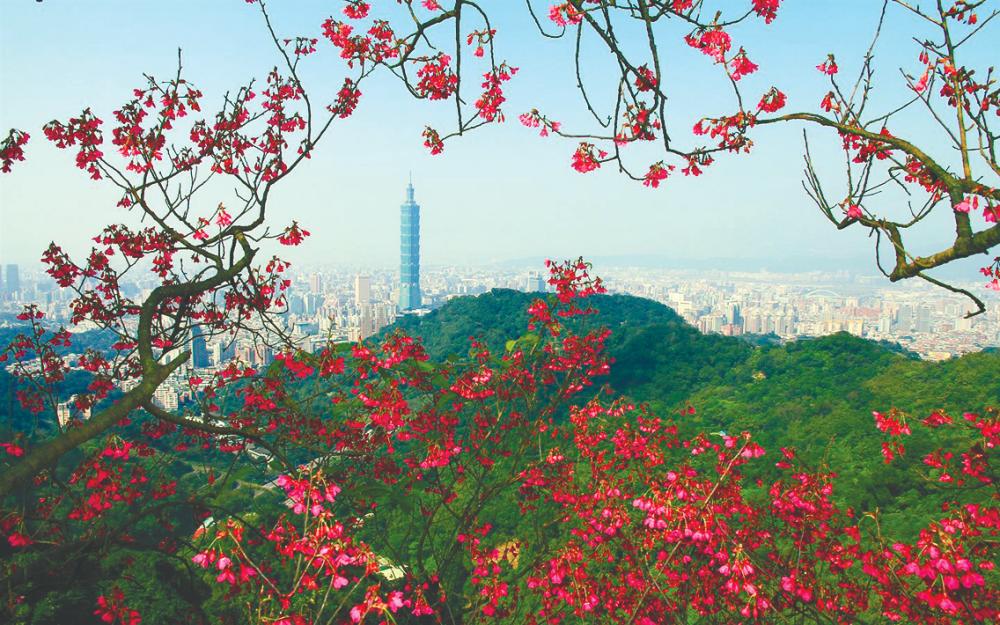 BARELY 24 hours after landing at Taiwan Taoyuan International Airport, I officially ‘fell in love’ with this island nation.

From the get-go, what struck me was the extreme friendliness of its people. No matter where I went, everyone wanted to welcome me into their country, to help me get where I needed to go, and to do anything they could to make my stay a pleasant one.

I lost count of the number of times the hotel staff took the time to walk me to wherever I wanted to go.

It might seem a little premature, but Taiwan has now made it to my list of countries of future permanent residence!

I was in Taiwan with 21 other media personnel from various countries as guests of Taiwan Tourism Bureau and Taipei Economic & Cultural Office in Malaysia (Teco), for a one-week experience of the country.

When it comes to Taiwanese food, I can firmly say that the night markets are the places to go to relish the country’s amazing street food packed with all kinds of flavours.

In the capital Taipei, the night markets in the Shilin and Datong districts feature dishes you may never have heard of before. And they taste just awesome!

They range from fried pork, beef and chicken on skewers, spicy squids, a hundred varieties of the Taiwanese famous bubble tea, as well as its pungent stinky tofu.

For a touch of finer dining, the Le Palais restaurant located in the Palais de Chine Hotel where I stayed for two nights, specialises in typical Chinese cuisine, with ingredients sourced locally where possible.

Dishes such as Peking duck and fried rice noodles are served in a museum-like surrounding with pottery and statues sourced from around the world.

Taipei is also well-equipped with a generous supply of benches, shelters and pedestrian walkways lining the entire city for the comfort of its people and visitors.

Meanwhile, its high-speed rail makes travelling down to the west coast fast and enjoyable. The coaches are clean, air-conditioned, and destinations are announced in both Mandarin and English.

In the Xinyi district, it is impossible to miss the towering bamboo-style Taipei 101 skyscraper – at one time, the world’s tallest building – with lifts that take you to the top in less than 40 seconds.

From the fifth floor to the 89th floor of the building, the ride only takes an amazing 37 seconds!

But don’t worry, the lifts come with atmospheric pressure regulatory systems to avoid any discomfort to the occupants.

At the top of Taipei 101, the panoramic view of Taipei and New Taipei is indeed a sight to behold.

We were in Taiwan at the start of its famous Lantern Festival, which started on Feb 19 this year and ended on March 3.

The opening ceremony of this year’s festival, now in its 30th year, was held in Pintung’s Dapeng Bay National Scenic Area in Dongang Township.

The highlight of the festival was a giant lantern 16 metres tall in the shape of a giant black tuna, a renowned delicacy of the township.

I also had the privilege of witnessing one of the world’s ‘most dangerous’ celebrations – the Yanshuei Beehive Fireworks Festival – where thousands of fireworks are launched into the crowd at the same time.

The fireworks look like hundreds of thousands of bees streaming out of their hives, hence the name.

Those who wanted to participate in the celebration had to wear protective gear to avoid any untoward incidents.

For a small country, Taiwan has an incredible range of holiday and cultural experiences to offer.

So if you’re looking to visit a country that has superb food, is affordable and easy to travel around, and has the friendliest people you’ll ever encounter, look no further than Taiwan.