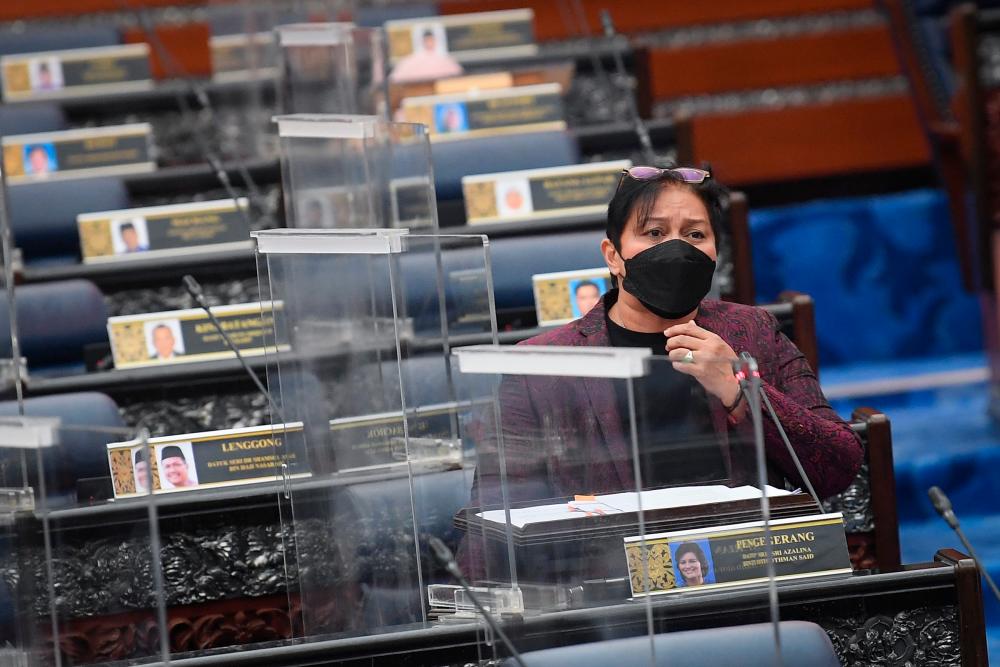 Priests perform Sunday mass in the Church of the Nativity, in the West Bank city of Bethlehem, on December 20, 2020 after it was re-opened for prayers following strict COVID-19 restrtictions. AFP / HAZEM BADER

DEPRIVED of its usual tourist influx by the pandemic, Bethlehem will celebrate a quiet Christmas this year that is less about commerce and more about religion, says its parish priest.

In a normal year hundreds of thousands of visitors flood the Palestinian city in the Israeli-occupied West Bank, located less than 10 kilometres (six miles) from Jerusalem.

Those seeking a quiet moment of contemplation in the Church of Nativity -- the site of Christ’s birth, according to tradition -- generally have to use their elbows to manoeuvre through the crowds.

While the lack of visitors has been devastating for business owners, it has also offered a rare opportunity for solemn worship, said Father Rami Asakrieh, Bethlehem’s parish priest.

“Sometimes there are more than half million people who arrive in this period to visit the Nativity Church,“ he told AFP.

But with coronavirus restrictions making travel to Bethlehem all but impossible for foreign worshippers, the Church of the Nativity has been eerily calm in the days before Christmas.

Under the Grotto of the Nativity, the recitation of Armenian prayers by four monks echoed clearly through the basilica deserted of its typical throngs of visitors.

The Christmas Eve mass on Dec 24, regarded as the most important annual event at the church, will be closed to the public.

Not even representatives of the Palestinian Authority will come to Bethlehem on December 24, Asakrieh said.

“It has never happened before,“ he explained, citing only past restrictions during the Palestinian intifadas, or uprisings, against Israel’s occupation.

“I think that this Christmas is different because people are not busy with the external manifestations of the feast,“ the priest said, referring to the gift-buying that has, for many, become synonymous with Christmas.

“Now (people) have the time, and they are obligated, to concentrate on the essential... the theological spirit of Christmas,“ he said.

In the lead-up to Christmas, the small Chapel of Saint Catherine, adjacent to the Church of the Nativity, was opened to the local Palestinian population.

Many turned out in their Sunday best, including Nicolas al-Zoghbi who said that this year the joyfulnesses of Christmas had been replaced by “depression”.

He recounted the “heartache and pain” felt by those like his son who have lost their jobs due to the pandemic.

“We hope the Lord will destroy corona, just get rid of it so we can return to our previous life,“ said Zoghbi, who is in his 70s.

Sitting outside his Bethlehem store on a plastic chair, Georges Baaboul told AFP he “hadn’t sold anything for nine months”.

Sixty-year-old trader Saif said he had never seen things this bad through his 60 years in business, including during the intifadas.

This year, West Bank tradesmen cannot even count on Christian customers from Gaza, the coastal Palestinian enclave controlled by the Islamist group Hamas that is under Israeli blockade.

Gazan Christians generally receive special permission to cross to Bethlehem for Christmas, but this year those permits have not been issued, said Father Youssef Asaad of the Latin monastery in Gaza.

Hamas has imposed strict measures to limit the spread of the virus in the strip, including the closure of mosques and the Latin Church, but masses are being broadcast online.

Christian Gaza resident Issa Abou George said he could not buy gifts for his children this year, but will participate in services online.

“My family and I will pray to God for the pandemic to end as well as for peace, in the Holy Land and the world,“ he told AFP.-AFP