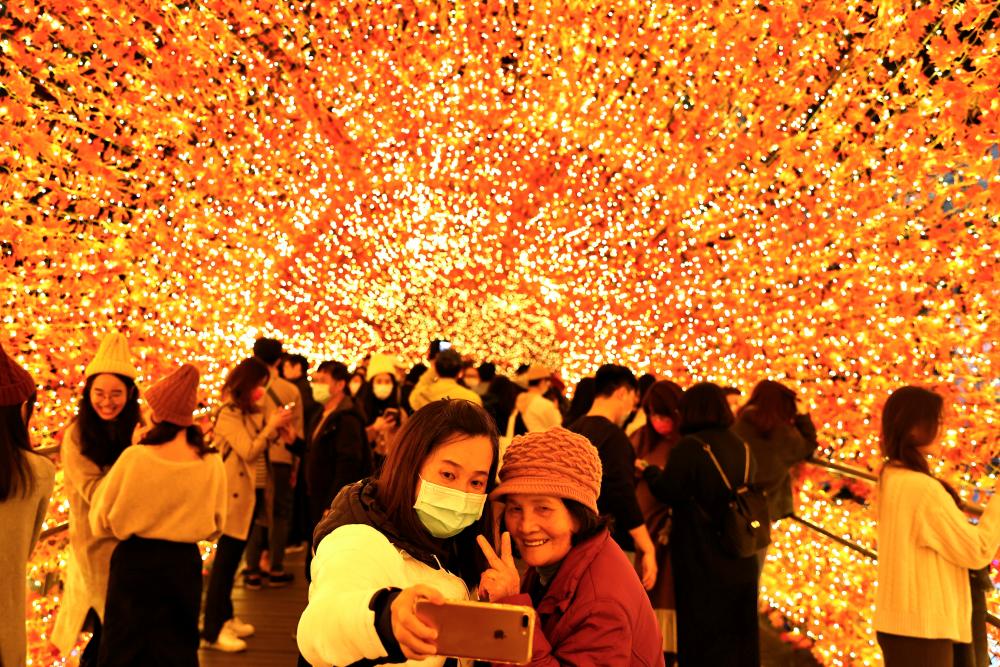 TAIWAN’s tourism department on Dec 23 cancelled an annual New Year celebration at the northeastern tip of the island, after a report of the first locally transmitted COVID-19 case since April 12.

The event, to watch the sun rise on the first day of the year, was due to take place in the coastal town of Fulong.

Other New Year’s Eve celebrations, including fireworks in Taipei, are still taking place, though with masks mandated for attendees.

Taiwan has so far reported a total of 777 cases - mostly imported - and seven deaths. Around 130 people remain in hospital for treatment. - Reuters