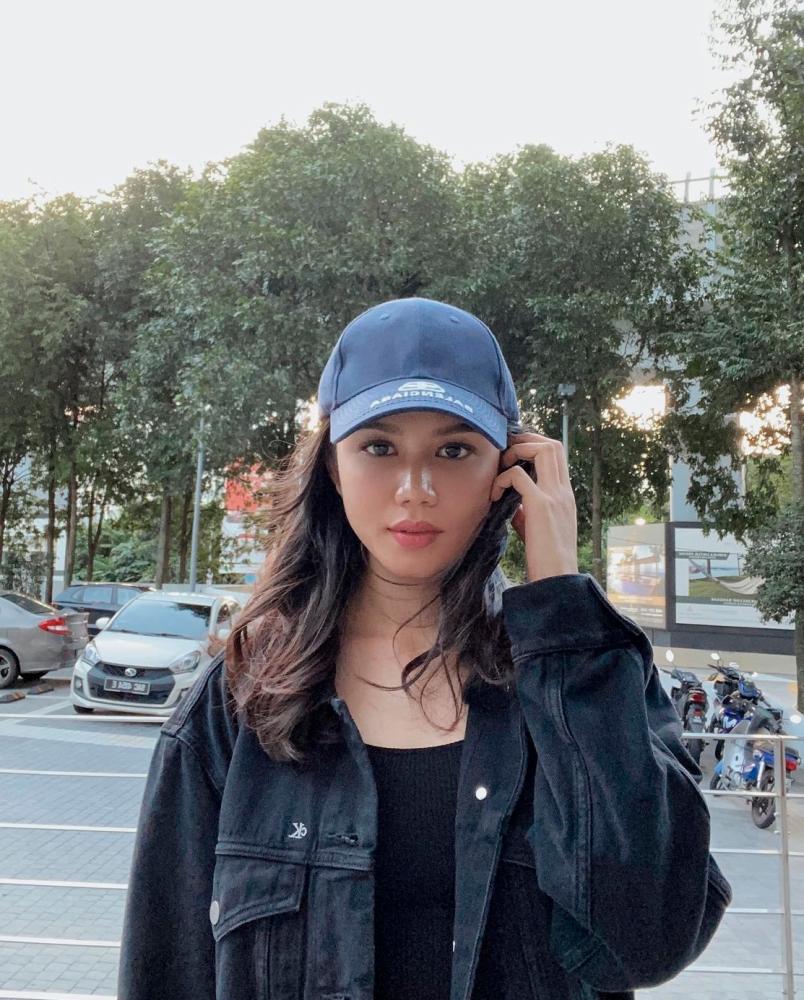 Mimi Lana continues to make waves in the industry. – INSTAGRAM

THROUGHOUT the years, Malaysian audiences have grown and matured in terms of deciding what films or dramas that are worth the watch. Whether it’s local or international made, the appetite for mysterious and intense plot twists have witnessed a surge especially after Korean drama series like The Penthouse and Flower of Evil have set an impressively high standard for the market.

Hani disguises herself as a politician’s daughter-in-law to unravel all the dark secrets, drama and scandals that are happening in the residence for her upcoming novel.

In an exclusive interview with LYFE, Mimi Rozaiana Zainal Abidin, also known as Mimi Lana, talked about her experience in portraying Hani in Villa Kristal.

“For me, Surihani Mustafa is the total opposite of who I am, but there are definitely certain traits of Hani that I can relate to in real life,” said the 27-year-old.

The Perak-born actress recalls the whole shooting process of the web series has been a smooth sailing and an exciting experience since day one on set.

“It was amazing. I had a good sparring, a good director and a good technical team,” she told LYFE.

“When you have a good team on set, you’ll be able to have fun at work.”

Despite that, Mimi revealed bringing Hani to life was quite the journey. “Although I had a smooth journey while shooting Villa Kristal, I did face my own challenges. For instance, as an actress, it has always been a challenge for me whenever I have to take on new roles.”

She added: “But with everyone’s help, things became easier for me.”

With the ongoing Covid-19 pandemic, she further revealed that she also had to endure a roller coaster journey while shooting the 13-episode series.

“We had to take extra precautions and safety measures while filming the series to avoid our set being shut down due to positive Covid-19 cases.

“During the last few days of our shoot, there were certain locations that we were restricted from entering due to the recent flood and certain scenes were temporarily put on hold. But we managed to pull through and finish filming” she said at the launch of WeTV’s exclusive drama, Villa Kristal’s at OpenHouse, KLCC on 11 Jan.

The award-nominee actress expresses her excitement for the drama as Villa Kristal has something different to offer to the audience as opposed to other drama series here in Malaysia, primarily due to the fact that it tells the stories of different people that audiences can relate to.

For Mimi, the effort done by the directors deserve praise as their approach to the characters in this narrative have not been executed elsewhere.

The Malaysian actress first made her debut in the modelling industry before pursuing her career as an actress, and has had a blossoming career so far.