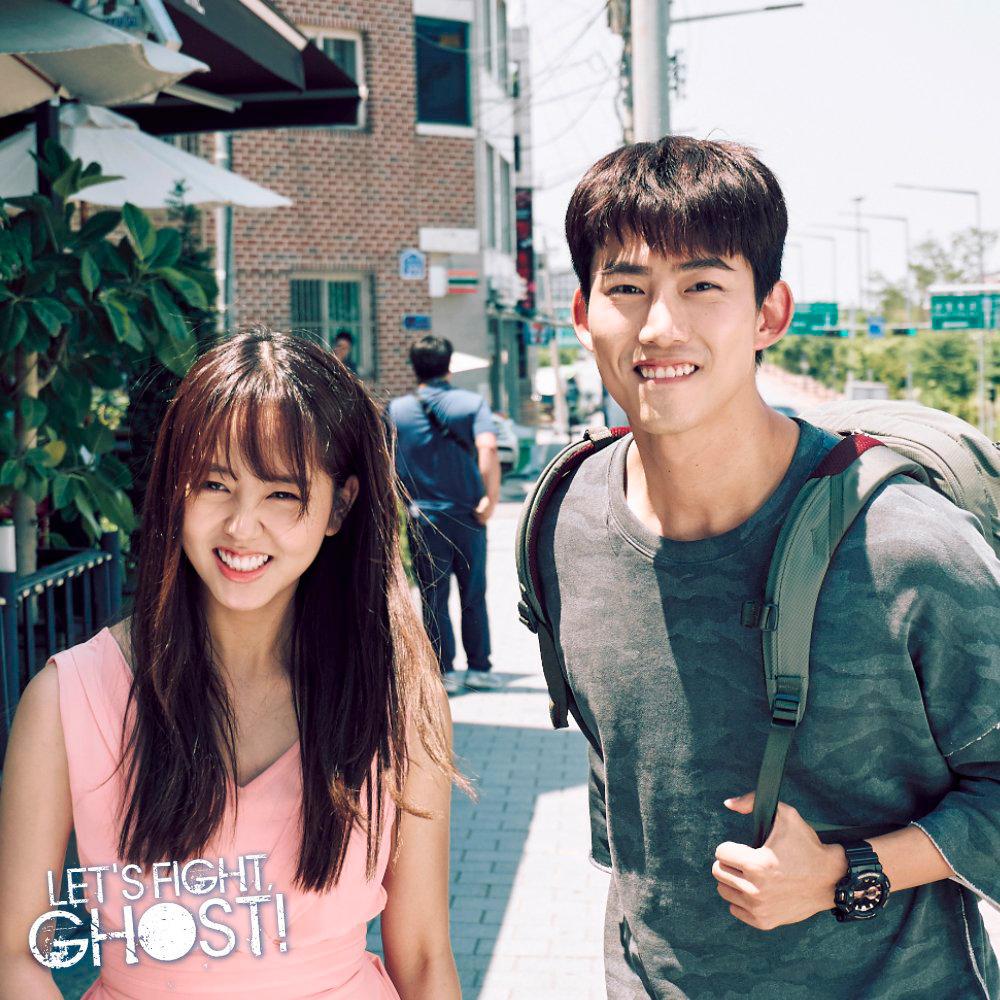 According to Koreaboo, Taecyeon sent actress Kim So Hyun and her staff a coffee truck to cheer on their drama The Tale of Nokdu.

However, what caught the attention of fans was what was written on the banners.

Taecyeon and Kim So Hyun first met on the set of the tvN drama, Hey Ghost, Let’s Fight and seem to have struck a lasting friendship together. It also explains why he keeps sending her coffee trucks with playfully resentful messages.

The banner on the coffee truck reads: “So Hyun, although you didn’t come to visit me in the military...”

Another sign said: “I’m cheering you on, actors and staff! And you too, So Hyun although you never came to visit me in the military...”

Previously, he also sent a coffee truck to So Hyun while she was filming the drama The Emperor: Owner of the Mask. The coffee truck came with a banner invite stating, “Come visit me in the military.” Unfortunately, she didn’t visit him then because she was too busy.

Due to this, the fans saw their interaction as a cute grudge. Some fans found it really adorable and joked that Taecyeon will “hold onto his grudge forever.”