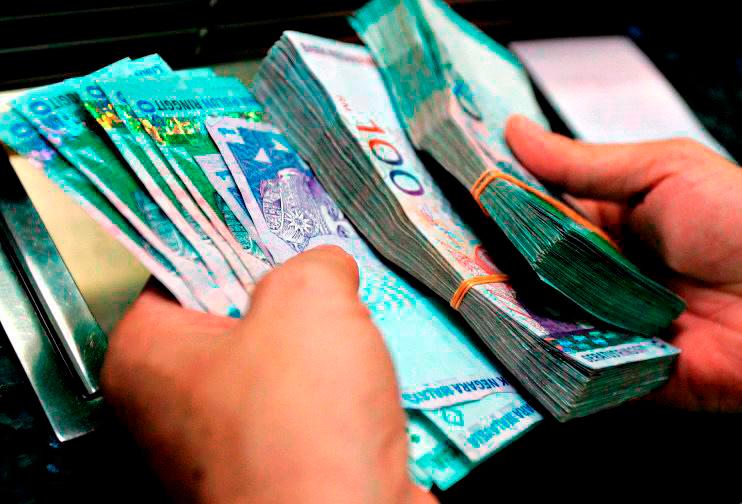 Pix for representaitonal purpose only.

NEARLY 60% of the 46,132 Malaysians who declared bankruptcy from 2018 to May this year were aged between 25 and 44, according to the latest data from the Insolvency Department.

According to a Malay Mail report, the official data also showed that nearly 42% of those who declared bankruptcy in the last four-and-a-half years cited personal loans as a factor leading to bankruptcy, followed by nearly 15% who listed vehicle purchase as a factor, and more than 13% declaring bankruptcy because of a business loan.

“The fact that many of them fall into bankruptcy due to personal loans is something that is worrying because we have no idea why they have taken loans; they could have spent the money on something that was not a necessity,” dean of the Human Ecology Faculty at Universiti Putra Malaysia Mohamad Fazli Sabri told The Star.