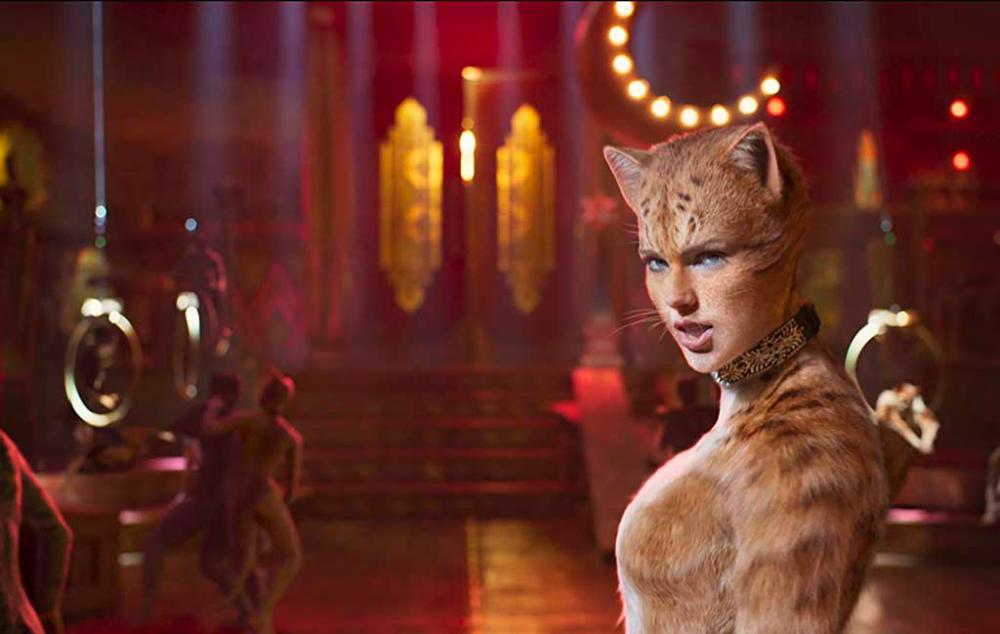 The film adaptation of the musical Cats gave some people nightmares and you know it’s really bad when Andrew Lloyd Webber himself called it “ridiculous.”

Andrew Lloyd Webber who composed hit musicals such as the Phantom of the Opera, Jesus Christ Superstar and Jospeh and the Amazing Technicolour Dreamcoat, including Cats, gave a very blunt review about the Cats film in an interview with The Guardian.

"The problem with the film was that Tom Hooper decided that he didn’t want anybody involved in it who was involved in the original show," Lloyd Webber said.

"The whole thing was ridiculous."

Cats the musical ran for 18 years (7,485 performances) in New York City and it’s the fourth-longest running show in Broadway history. The musical is based on the 1939 poetry collection titled Old Possum’s Book of Practical Cats by T.S. Eliot.

Alas, even the best performers in the industry couldn’t save the monstrosity. The film won six Razzie Awards for the worst movies of 2019 including worst film, screenplay and director.

Tourists to Langkawi must undergo Covid-19 screening before departure — Khairy

Tourists to Langkawi must undergo Covid-19 screening before departure — Khairy

3.Tourists to Langkawi must undergo Covid-19 screening before departure — Khairy